The manufacturing process in industries uses the fuel and gas which later mix into air and become the cause global warming, the huge amount of CO₂ is reducing the oxygen and making the atmosphere hot for living also ozone layer is getting destroy due to CO₂. The number of natural disasters is increasing in the shape of floods, storm, and earthquakes. The prompt decisions are needed to get rid of global warming else our new generation will face a horrible atmosphere in future. In this article you will know the major causes of global warming and their affect on climate.

Forests play an important role in our environment more forests means more pollution free environment the sudden change in climate is due to lack of forests. Industries use the wood as raw material which is obtained by forests it means the forests are being destroyed by industries and becoming the reason of deforestation. The deforestation is the main reason of global warming because the amount of oxygen is decreasing and the CO₂  is increasing in atmosphere.

The climate of an area is being regulated by plants as they play a key role due to the CO₂ they take in and the oxygen they release in return. The bush areas and forest serve as a carbon sink and regulate the temperature to about 1.5 degrees. Vegetation is very important but when they are being destroyed or removed, CO₂  is released into the atmosphere and this brings a negative effect that leads to global warming. Based on statistics, about 1/5 of the greenhouse gas pollution is generated from the degradation of the forest and felling down of trees.  This cause of global warming can actually be prevented and checked if the right things are done like planting more and reforestation

The industries use the different chemicals during the manufacture process and release the lots of wastage which pollutes the environment. These chemicals and wastage of industries mix into water and become the cause of different diseases. Some industries use gas and fuel to run their plants during the manufacturing process the smoke releases and pollutes the air which can be harmful for breathing. The smoke contains the large amount of CO₂ which is the main cause of global warming.

Based on research, findings, and observation, it was gathered that transportation also has a hand to play in the cause of global warming. This also can be seen in the aspect of the gases released by these transportation aids such as cars, airplanes, trains, and others. A data from WRI in 2012 proved this as 15% of climate pollution comes from these machines.

Farming can also be seen as a cause of global warming in the sense methane is being produced by some livestock such as cattle and sheep. Also, fertilizers made from nitrogen actually released nitrous oxide and this has been a problem lately in some parts of the world.

People use to disposal their household and industrial garbage and waste in special kind of land which is called landfills. These landfills are releasing the methane gas which instantly reacts with oxygen and changes its behavior. These landfills are not only destroying the animals but also playing an important role in global warming.

7. Less Number of Plants and Trees

The plants and trees play a major role in environmental change but unfortunately trees are being destroyed to make the land able for construction. Plants are the main source of oxygen which is an essential gas for taking breath the less number of plants in cities means the less amount of oxygen, that’s why the climate is being changed and becoming the cause of global warming.

Permafrost is the main source of methane usually the permafrost found in frozen position but unfortunately the warming climate is becoming the reason of permafrost melting and methane gas is releasing which is very dangerous for the atmosphere.

Permafrost can be seen as a solidified attachment in which the soil is frozen and it makes up about 25% of the land area around the hemisphere in the northern region. Carbon is being stored in the permafrost together with methane below the earth surface. This further increases the effect of greenhouse and global warming which is due to the increase in atmospheric carbon concentration.

The wastage and dangerous chemicals of industries is mixing into sea water and making the water acidic which is really bad for the health of sea animals. The death of fishes and other sea animals is happening which is a serious problem for our climate. This is also affecting the whole cycle and becoming the reason of global warming 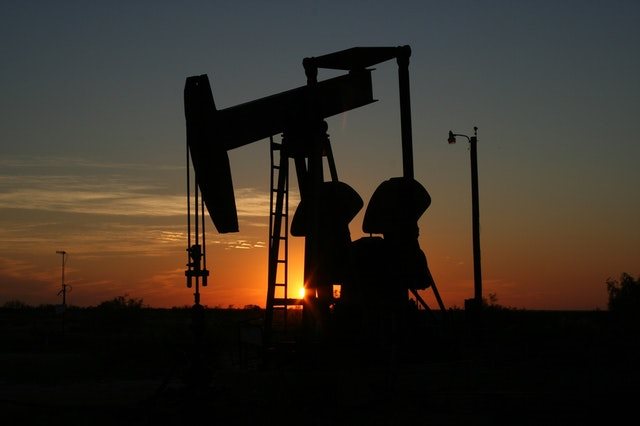 When fossil fuel is being burnt carbon dioxide is released into the atmosphere. Fossils fuel includes gas, oil, and coal. The major producer of CO₂ is Australia which over the years have been known to be vast compared to others. The cause of this pollution in Australia has been linked to electricity in which about 73% of the electricity is from the burning of coal and about 14% from the burning of gas. The remaining 13% is from sources such as wind, solar and hydro or water. Though less pollution is achieved when the amount of gas, coal, some energy sources. Burning of fossil fuels has over the years been known to be a major cause of global warming.

12. The Variation of the Earth Orbit 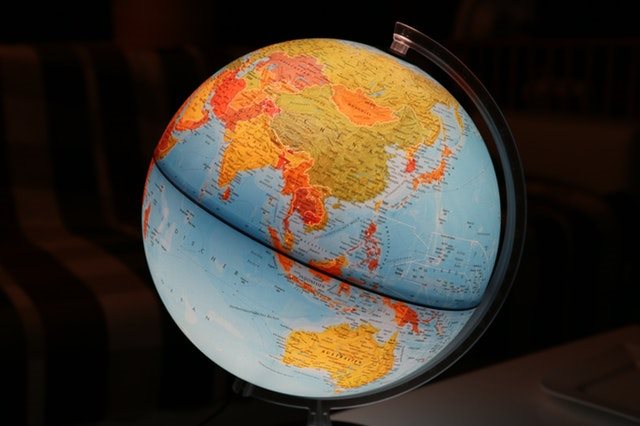 The shape of the earth about the sun changes gradually over the years. This brings about a variation in the climate and affects the seasonal distribution of the solar energy at the surface of the earth.  It was observed over the years that this effect was linked to the gradual trend of the latitudes of high areas mostly in the Northern hemisphere which occurs during the summer period. Though the orbital cycles which aid the glaciation may not come for the next 40 to 50 thousand years. 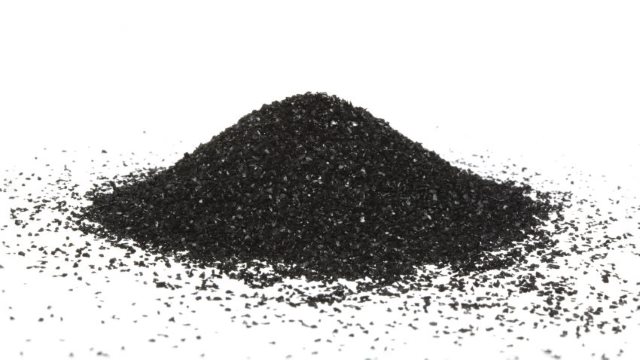 This black carbon is not really a gas as the names sounds but it is a solid particle which has its contribution to global warming. Unlike CO₂, this black carbon absorbs the sunlight rays directly which add up to the radiation from the infrared rays.  This form of carbon can be seen in ice or snow, and as you know in most cold areas this can be a problem as it leaves an afterward disaster.  Countries like Russian and some parts of the United States experience global warming caused by this black carbon.

So the global warming is a really serious problem we must need to take positive steps to overcome on this. The plantation is the first step toward the fight against global warming, make your cities and village green and stop cutting the already established trees. The government should need to stop deforestation and should introduce the new laws against those who cut the forests. We must need to give the priority to bi cycle on vehicles in this way we can reduce the air pollution. The industries should be moved to outside the cities. By adopting these ways we can overcome on global warming partially.