When people think of going up north on vacation, they often think of New York or Washington DC, but there are a lot of gems that can often get overlooked in the beautiful state of New Jersey. Because of the glitz and glamor and political attractions in the other states, New Jersey is often an afterthought. However, this post will remind you of all the fantastic things there are to do in New Jersey and maybe open your eyes up to some new ones. 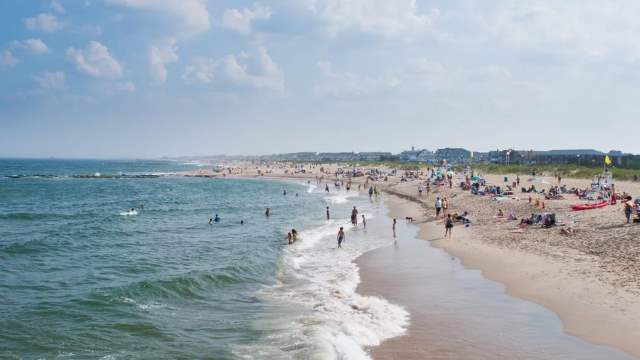 The Jersey Shore is probably one of the most well-known tourist attractions in New Jersey. It runs along one hundred and forty-one miles of oceanfront along the Atlantic ocean. What makes The Jersey Shore famous (besides the television show full of steroid filled muscle heads and too tanned girls) is how crammed ultimately with boardwalks, amusement parks, and water parks. It is a dream come true for those looking for a lot of different things to do without having to travel all over to do them. Planning a trip to the Jersey Shore is sure to keep you busy for several days.

Cape May is a city and seaside resort in the Cape May Peninsula. It is most well known for the Victorian style houses and architecture. One of the most popular is the Emblem Physick Estate, which has now been preserved as a museum. The Cape May lighthouse is also a beautiful tourist spot that you should take the time to explore while on your visit to Cape May. 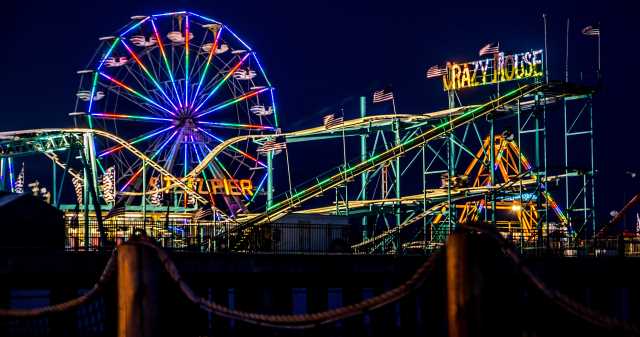 Atlantic City is probably one of the first few things that come to mind when someone mentions New Jersey. Atlantic City is widely known for its casinos, beaches, and the very famous and iconic boardwalk. If gambling isn’t your thing, there’s still probably something for you to do at the resorts and casinos. They all boast spa’s, massage parlors, or comedy acts. There is sure to be something at Atlantic City for just about anyone. From the rides to the shops on the boardwalk, you can make everyone happy.

Trenton is one of those more hidden gems of a place to visit while you are in New Jersey. Trenton is a city rich with history and museums, including the New Jersey state museum and the Old Barracks Museum. One of the more kid geared attractions located in Trenton is Sesame Place, the Sesame Street-themed amusement park. Trenton is the place to go if you’re trying to keep the little ones and the history buffs happy. 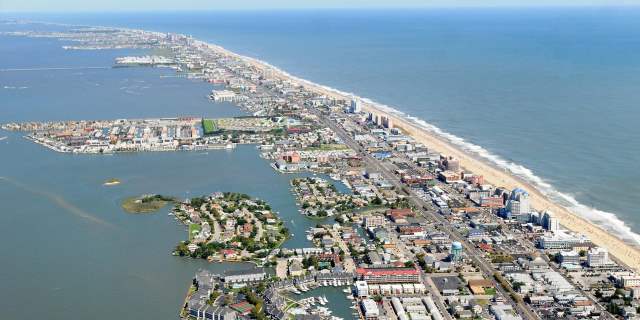 Ocean City is a city much like a lot of the coastal cities and towns that line New Jersey. There are two amusement parks filled with attractions located in Ocean City. Gillian’s Wonderland Pier boasts more classic rides and attractions such as a giant Ferris wheel referred to as the Giant Wheel. Playland’s Castaway Cove is a pirate-themed amusement park filled with lots of roller coasters and a themed mini-golf course. There is also a beautiful state park Corson’s Inlet State Park, which features trails, and boat launches and plenty of places to watch the birds that the area attracts. 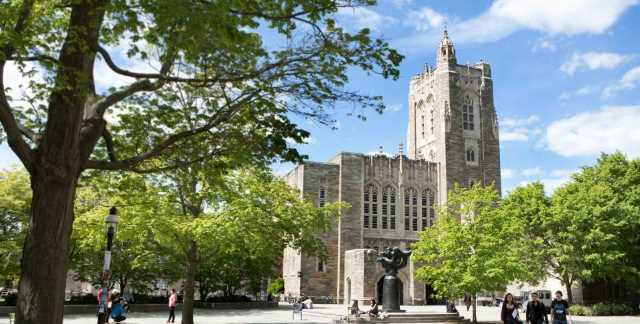 Princeton is a college town, with an ivy league college by the same name. The campus includes a beautiful Princeton University Art Museum. The town is worth visiting just for the sheer beauty of the gothic style buildings that make up the school’s campus. This is probably not a stop on the road trip to that is kid-friendly for the little ones in your family, but it is sure to be on the bucket list of those visitors that love marveling at the old architecture. 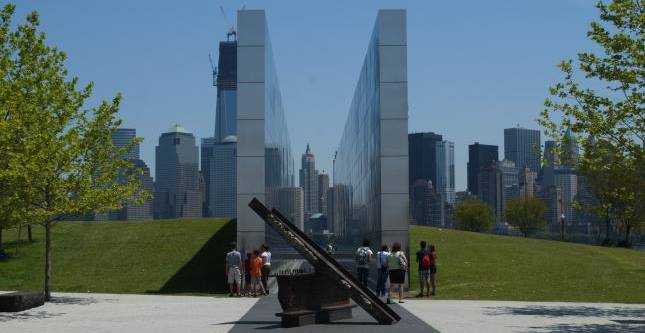 What would a trip to the garden state be without a trip to one of the most beautiful state parks around? This magnificent park located on Upper New York Bay in Jersey City. It covers an impressive 1,212 acres and is complete with piers, walkways, and paths to run, walk, skate or push a baby stroller around. There is also a science center incorporated in the park. A must stop for the whole family. 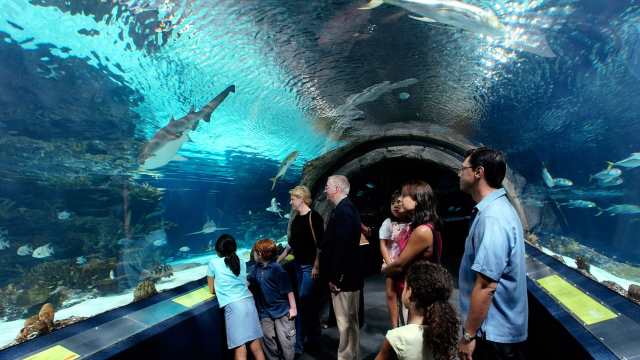 The Adventure Aquarium used to be referred to as the New Jersey State Aquarium and is located in Camden, New Jersey. Unlike the earlier entries on this list, this is just a location and not a whole town. But just because it isn’t a whole town doesn’t mean that there isn’t plenty to keep you occupied for an entire day there. It features eight thousand animals that live in varying semi-aquatic, freshwater, and other marine habitats. They have over two million gallons of tank space, and the publically accessible area is 200,000 square feet. Kids, parents, and just about everyone is sure to love this fantastic look into our aquatic friend’s habitats and lives. 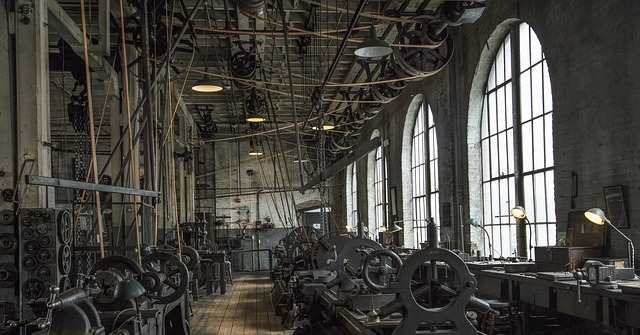 Thomas Edison National Historical Park is another tourist attraction in New Jersey that is just a singular stopping point and not a whole town full of stuff to do. Still, this stop on your vacation is jam-packed with interesting facts and history. Comprised of two buildings, this is where world-changing technologies like batteries, movie cameras, and others first saw life. Some notable things to see in the museum include a look at vintage movies and labs where these technologies were created. You can also tour Edison’s Queen Anne style home, which is made up of twenty-nine perfectly preserved rooms.

Grounds for Sculpture is the last stop on the must-see list of things to do while you are in New Jersey. It is a forty-two-acre museum and park dedicated to sculptures. Grounds for Sculpture is located in Hamilton and was built in 1992 to make it easier to appreciate contemporary sculptures and art. It has since become one of the Garden’s states is the most popular destination for art. It has two hundred and seventy large scale works of art by Seward Johnson other American artists.

As you can see, New Jersey is filled with tons of stuff to do. From art appreciation to amusement parks, there is something for everyone to take part in and walk away with lasting memories. Be sure to put some or all of these on your itinerary for your next visit to the often-overlooked Garden State.