Air pollution has become one of the biggest threats to the planet we live in. Some of us contribute towards air pollution in our day to day life, due to lack of knowledge. Therefore, all of us must take necessary steps in order to minimize air pollution as much as possible. Here is a list of 10 most prominent causes behind air pollution. 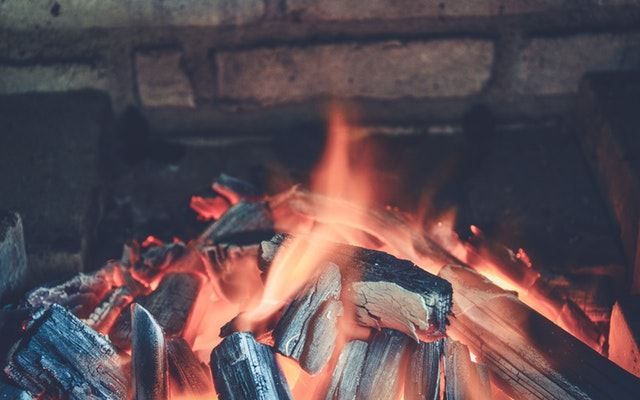 Industries and power plants have been using fossil fuels and coal to cater their energy requirements. This can be considered as one of the most harmful methods of generating power. That’s because it can contribute towards air pollution in the long run. The smoke caused through the process of burning fossil fuel or coal can be considered as the main reason behind air pollution. In addition, tons of carbon dioxide is being released from this process, which can give life to greenhouse gases. 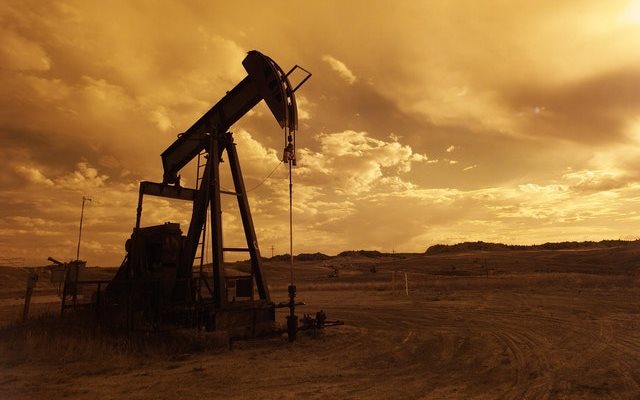 Petroleum can be considered as the most demanded fuel that you can find in today’s world. People who live in every corner of the world depend on petroleum. In other words, people use petroleum for various things, including food, clothes and plastics. The entire economy of the country we live in is based on petroleum as well. However, it has been identified as one of the biggest reasons behind air pollution. That’s because petroleum releases nitrous oxide and carbon dioxide into air. 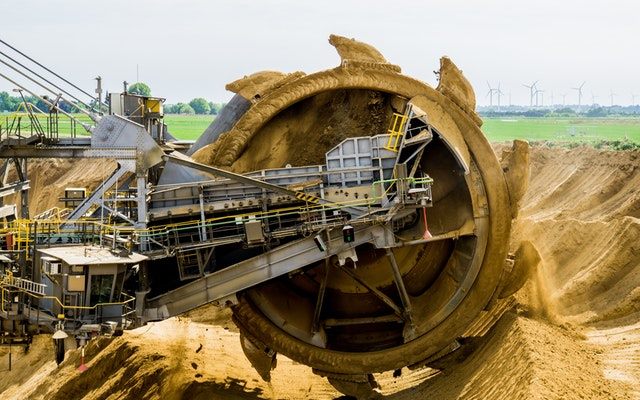 Mining goes hand in hand with industrialization and it has also become one of the most prominent culprits behind air pollution. The open air mines give out tons of dust particles into air. On the other hand, some of the mines use machinery, which emit chemicals and smoke into air. If you take a look at the gold mines, you will realize that they are releasing loads of mercury into air, which is not good for the health of human beings at all. 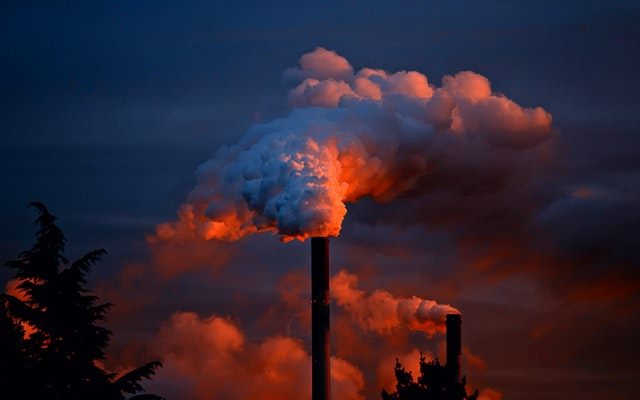 Every single factory that you can find out there in the world produces waste products. They can contribute towards air pollution in the long run. Harmful gases, toxic waste and smoke are some of the pollutants that factories release into the air. If you visit an industrial area where you can find loads of factories, you will be able to get a clear understanding about it. Some of the chemicals released by the factories include hydrogen sulfide, hydrogen chloride, sulpher oxide and ammonia. 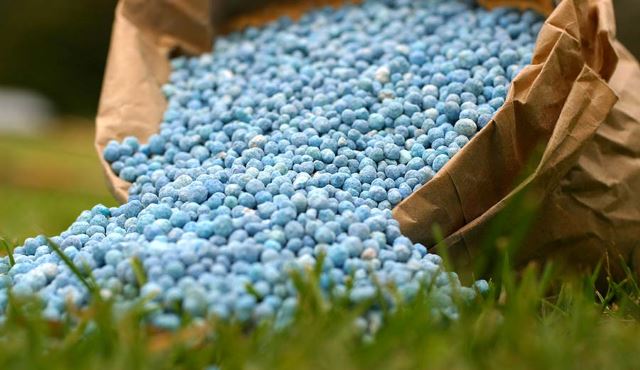 It has also been identified that fertilizer is one of the most prominent factors that contribute towards air pollution. That’s because fertilizer emits lots of dust into air. This dust cannot do any good to the world we live in because it is made out of nitrous oxide and ammonia. They can contribute towards global warming and acid rains in the long run. On the other hand, fertilizer can accelerate the release of methane, which is considered as a greenhouse gas, with the ability to create global warming. 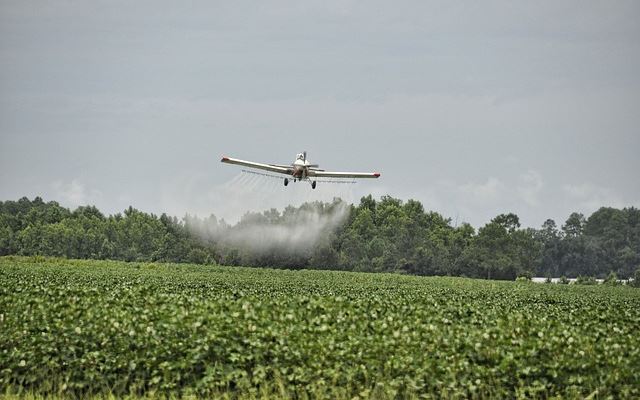 Farmers use chemical pesticides with the objective of increasing yield. However, chemical pesticides are never recommended because they can contribute towards global warming. Chemicals emitted by the pesticides can disperse into air. Then they will get stored in water and soil. They will ultimately find their way to the food chain as well. On the other hand, they can cause a variety of health risks for the human beings by getting into air. 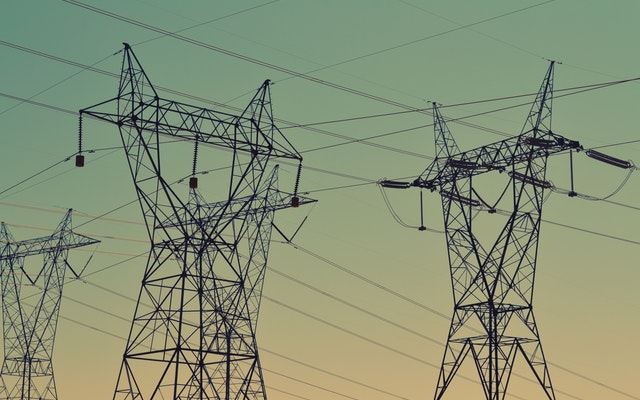 Air pollution caused by power lines is invisible. However, we shouldn’t just ignore this fact. The power lines have the ability to ionize air molecules around them. Then the ionized air molecules will be charged up. Once people breathe in charged air molecules, they will be letting loads of free radicals into the body. This can contribute towards cancer, aging and tissue damage. 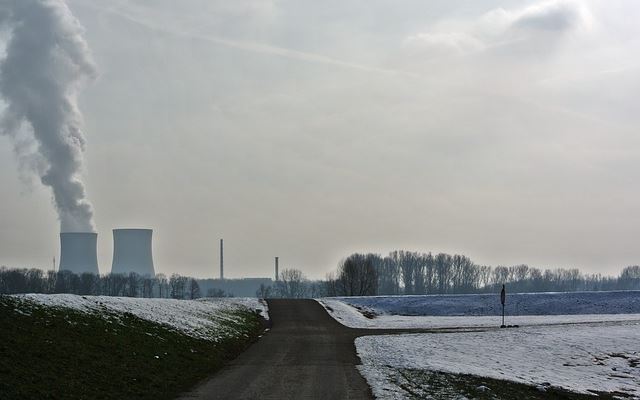 Radiation coming out from the nuclear sources is an obvious reason behind air pollution. Even though no space is available for the nuclear sources to get into air, there are instances where they come out through improper storage methods and accidents. Therefore, it has become impossible for the people to keep away radiation from air. This can contribute towards having too many heavy metals in the air. Breathing such air is not good at all for the human beings. It can lead them towards a large number of health conditions. 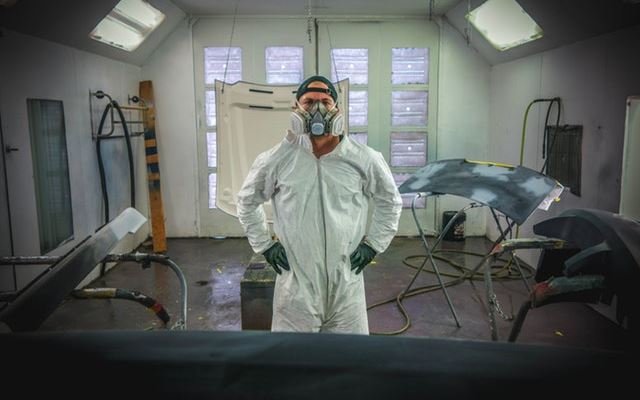 Warmish and paint that we use inside our homes have also been identified as a culprit behind air pollution. These substances release fumes. Those fumes are in a position to trigger a large number of health conditions. Heart diseases and lung diseases are two examples for the health conditions. On the other hand, these fumes are in a position to contribute a lot towards air pollution, especially in areas where there is dense population. Due to this reason, you must think about using alternatives.