We created a list of the tallest buildings in the world by height. We didn’t add non-building structures at our list. Humanity is obsessed with breaking its limits and reaching its limits again and again. 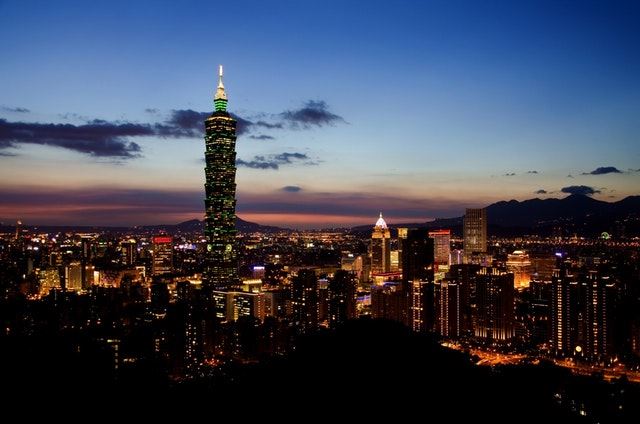 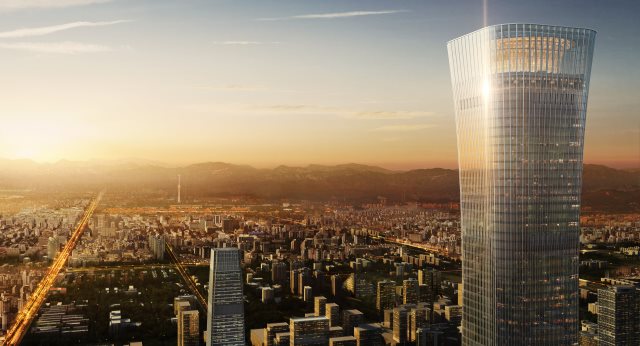 CITIC Tower known as China Zun. China Zun will complete this year. It has 108 floors. 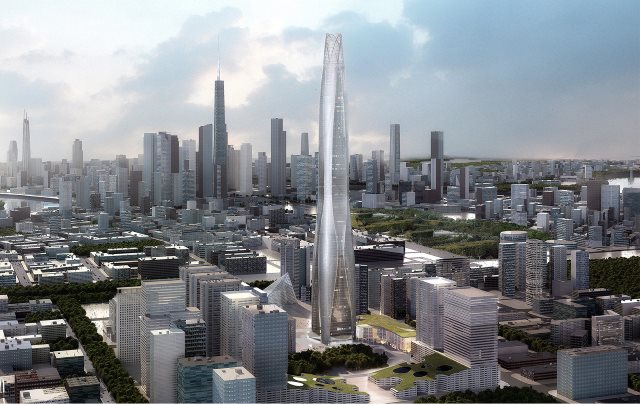 Tianjin CTF Finance Centre is still under construction in Tianjin, China. It will complete this year. It has 110 floors. 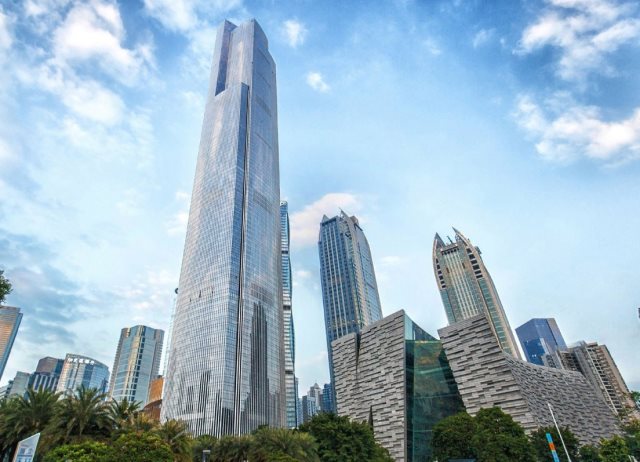 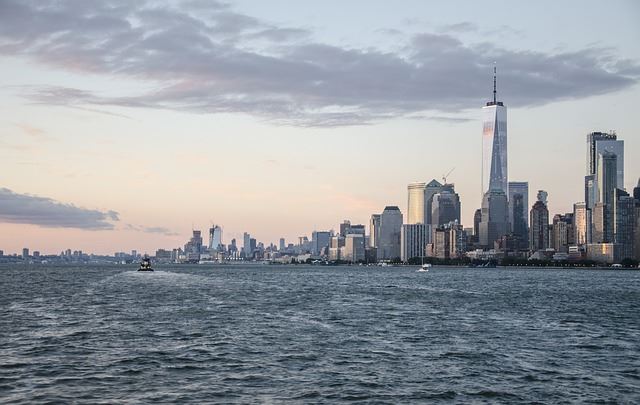 One World Trade Center is also known as Freedom Tower. It is the tallest building in the United States of America. It was completed in 2014. It was costed at 3.9 billion dollars. It has 104 floors. 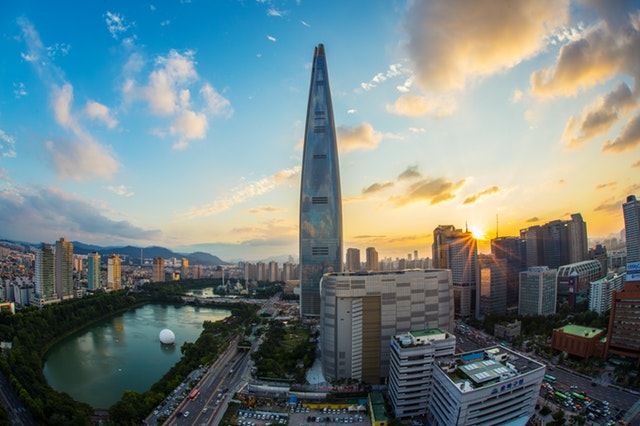 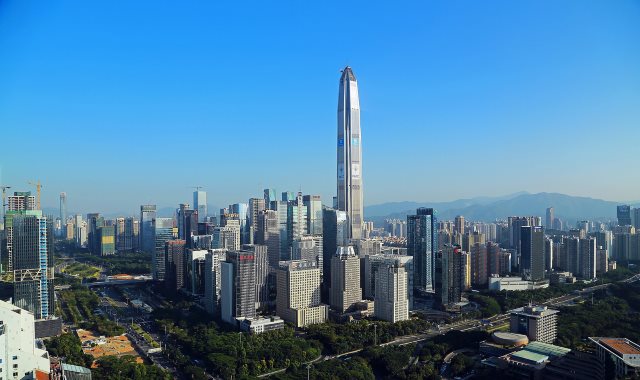 Ping An Finance Centre also is known as Ping An IFC. It is the tallest building in China. It has 115 floors. It was designed by architectural firm Kohn Pedersen Fox Associate. It has lots of offices, hotels, a conference center, and a high-end shopping mall. 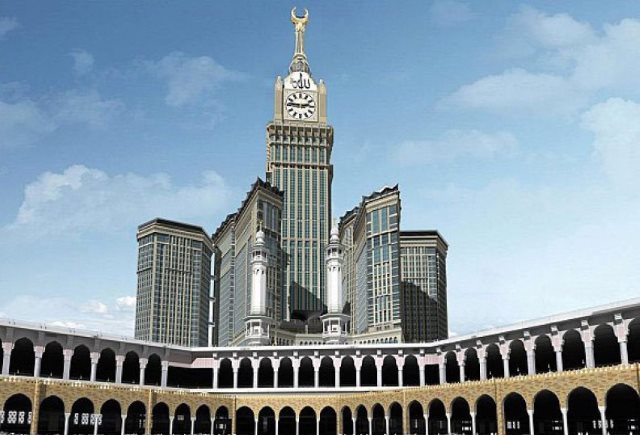 Abraj Al-Bait’s meaning is The Towers of the House. It is nearby world’s largest mosque and Islam’s most sacred site. It was completed in 2011. It was costed at 15 billion dollars. 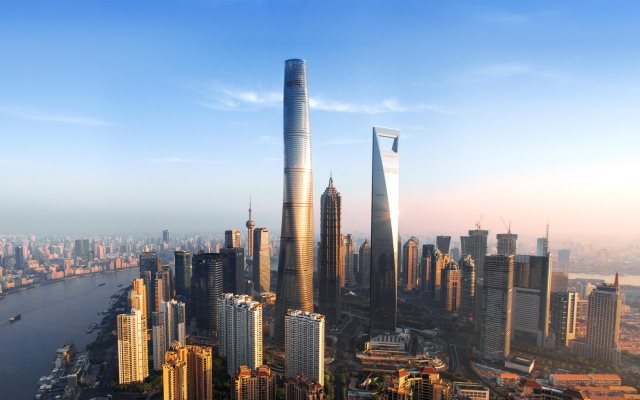 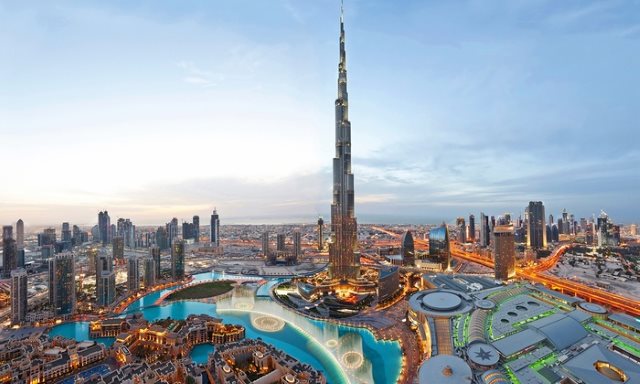 Here is the winner mega skyscraper. Burj Khalifa is the tallest building in the world. It was completed in 2010. It has 163 floors. It was designed by Adrian Smith. The design is inspired by Islamic architecture, such as the Great Mosque of Samarra. It was costed at 1.5 billion dollars.