Here is a list that displays the top 10 people of All Time. 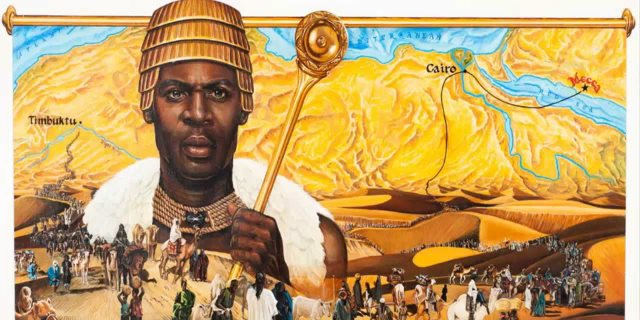 Mansa Musa was the king of Timbaktu. He lived from 1280 to 1337. He lived in the country named Mali. His total assets were more than anybody else in this world. 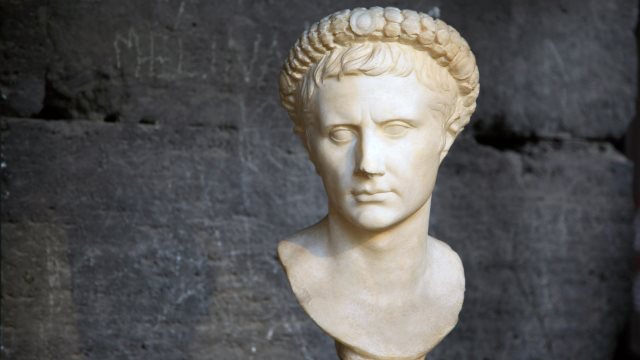 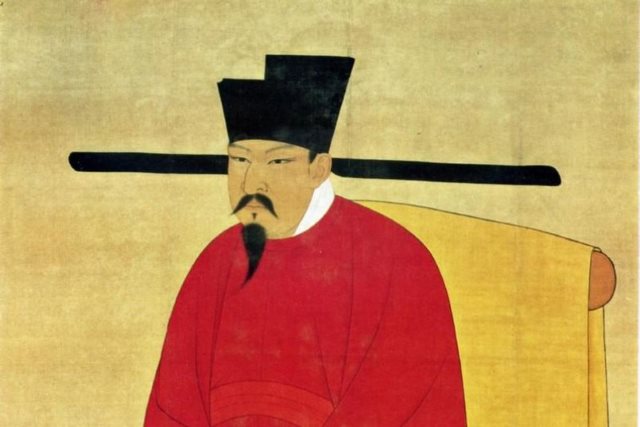 He lived from 1542 to 1605. He lived in India. He ruled an empire with 25% of global GDP. He was the greatest emperor of India’s Mughal dynasty. 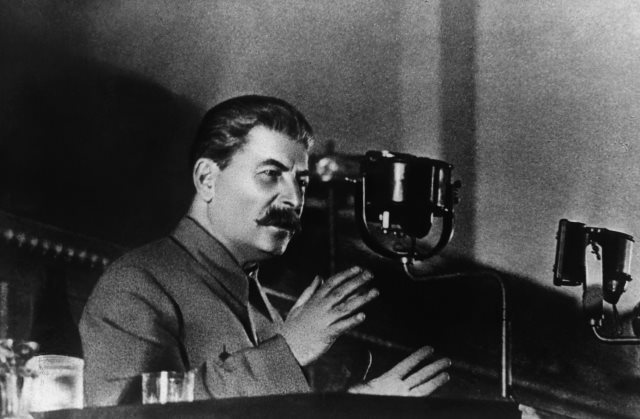 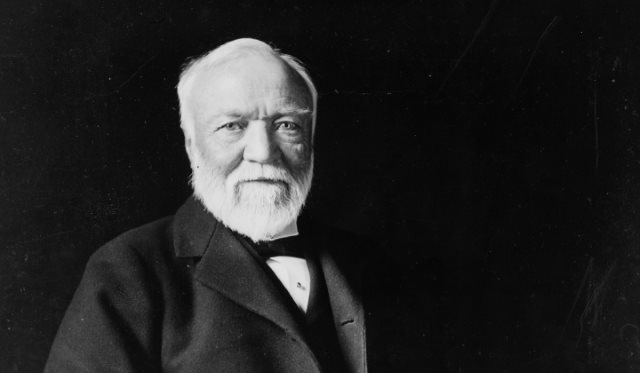 He lived from 1835 to 1919. He lived in United States. He was Scottish American industrialist. He lead American steel industry.  His total wealth was $372 billion. 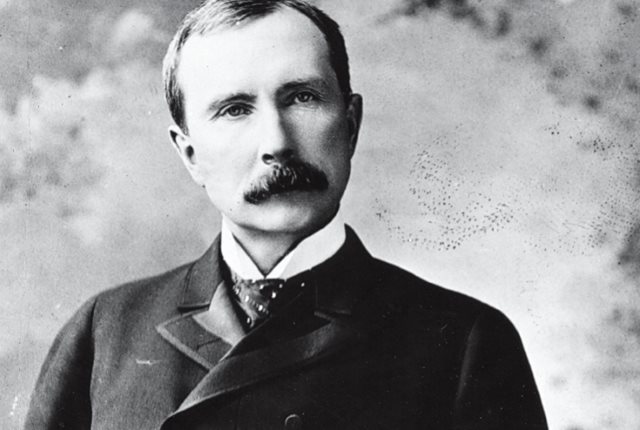 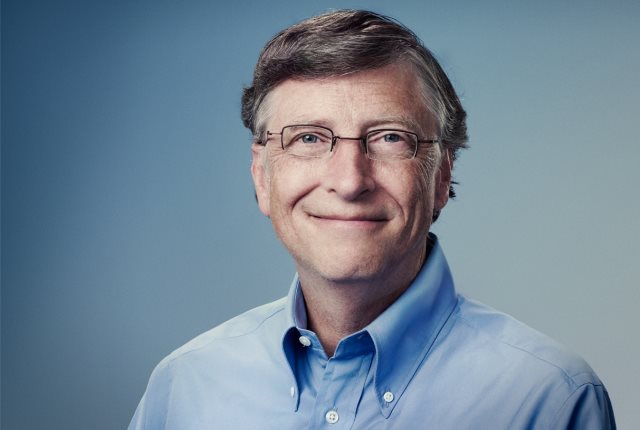 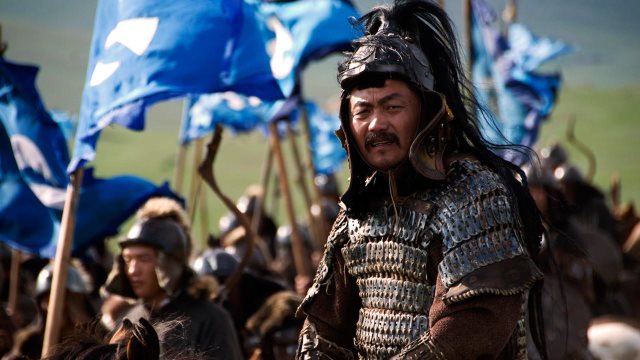 He lived from 1162 to 1227. He lived in Mongolian Empire. His total assets depends on the land that he owned.