Earning money isn’t a hard thing to do in today’s context. You could earn a quick buck by selling off a commodity that doesn’t belong to you anymore. Through the ages, money has been the central idea behind countless fairy tales and folklore. The secret land of Eldorado, the Lost City of Atlantis, the Californian gold rush all has one thing in common, riches and prosperity. Ever since man stumbled upon money and understood its worth, deception and lies crept in as well as a Rattlesnake. Countless incidents of wealth being plundered from rich cities and landmarks have been recorded in the pages of history. Here are 10 richest Drug dealers of all times. The list has been arranged in an ascending order ie, the one with the lowest net worth has been placed first while the richest one at last. 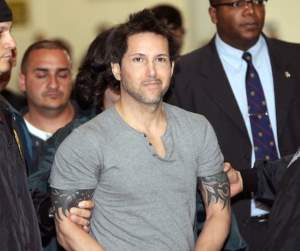 This Latino Drug Lord established his empire and made a serious fortune. Nearly a whopping $100 million is buried somewhere in the unknown, and this man knows where. The numbers might be fascinating enough, but what’s even more fascinating is his sentence, 209 years! Yeah, you heard it right, Jose once escaped to the Dominican Republic when he was arrested in Puerto Rico but wasn’t lucky enough as he was arrested again in 2010. “Money, money everywhere but not a penny to spend!” 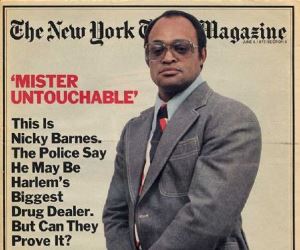 This American kingpin raised the authority’s eyebrows from a very tender age. Back then, he used to do drugs, especially Heroin. Enough time passed, and he developed a failsafe strategy of selling the drug and making huge stacks of cash along the way. The police couldn’t catch him easily because he would evade capture or simply walk out of the situation unscathed. He served his sentence and in the meantime decided to give up the life of crime. He was released in 1998 from where he started a new simple life. 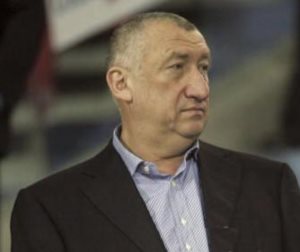 Perhaps the only man in the list who is still at large, Paul established his domain with little to no competition. At times he was also seen helping the US Government in catching other kingpins but that was for a short period of time only. He was arrested in America and sent back to the land of Christ The Redeemer ie Brazil where he was supposed to serve his 12-year sentence. But the man escaped and hasn’t been seen since then. Guy’s a ghost indeed! 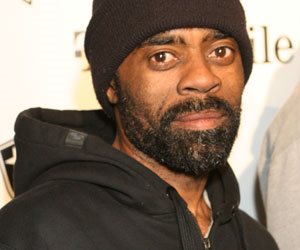 In the 1980s Crack Cocaine was a quick way to earn lots and lots of money. And Freeway Rick knew how to deal with this Cocaine. He smuggled a huge quantity of Crack in small shipments for a large network. He was arrested in 1996. But in 2009 he saw a ray of hope in the form of his sentence termination. We could only hope that he doesn’t venture out on the same path again. 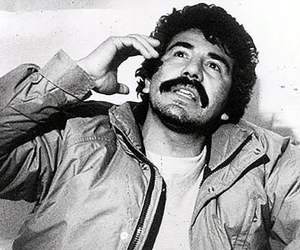 Hailing from the Guadalajara Cartel, Caro earned a reputation of being a merciless dealer. Along the way to becoming a successful businessman, he eliminated most of the competition and even murdered a federal agent and a pilot. Interpol still wants this man as his crimes are way too big to be handled by smaller organizations. He was arrested in 1985 for murder but was released in 2013. 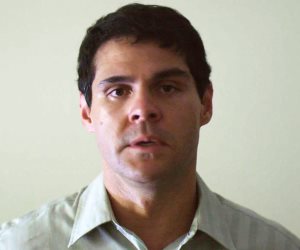 When Forbes magazine brands you “The Biggest Drug Lord Ever,” then you need to understand the gravity of the situation. Being the leader of the Sinaloa Drug Cartel, this man has enough blood on his hands already. Well versed in supplying Cocaine, Heroin, and Marijuana throughout the United States, this guy knows how to do business. But he was arrested in 2014, so yeah, that’s a bad move. 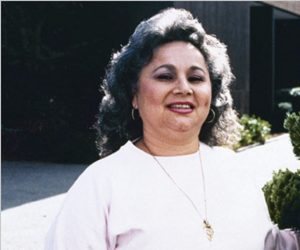 Better known as “The Cocaine Grandmother”, Blanco was one of the cruelest dealers of all time. Reigning in Miami, she first abducted a child at the age of 11, asked for a ransom, and then shot the kid in the head. And if that’s not all, she killed three of her husbands too. This lady created her Cocaine empire and became one of the richest dealers of all time. But her evil deeds got punished as she was gunned down in 2012. 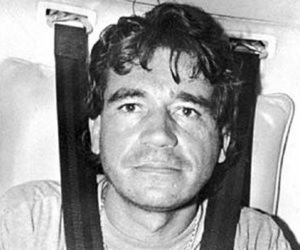 Arrested for the first time in Connecticut for stealing a car at a young age, Lehder made it clear that he wanted money. Lots and lots of money. This alone drove his conviction so much that he became the prime reason for drugs being supplied into South Florida. The founding father of the Medellin Cartel, Lehder was actually German-Colombian. 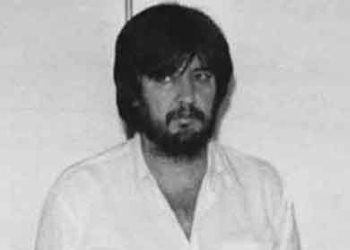 If you have the guts to assassinate the boss of the Juarez Cartel, then you have quite the courage. And Carrillo just did that, transporting Cocaine from Colombia to Mexico in private jets he established his reign in the business. Although Fuentes always preferred keeping a low profile, the federal governments always wanted to nab him on any given opportunity. He even had plastic surgery to hide his identity, but it didn’t work quite well for him. Why!? Well, he was killed by his own bodyguards. 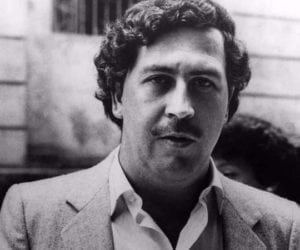 Adopting the iconic policy of “Lead or Silver,” Pablo is perhaps the richest of all when it comes to drug dealers. This Colombian man wasn’t just a businessman but an influential political figure as well. At one point, he was even about to become the president of Colombia. While being the mastermind behind countless murders, Pablo was also loved by the poor because of the fair treatment they received from him. This man was so insanely rich that he once burned $1 million just in order to keep his daughter warm. But just like all crime bosses, Pablo met his end in 1993 in an encounter with the authorities.

Life of crime does pay you with all the riches you might need, but at the same time, it does cost you the dearest thing of all, your life. Crime might seem an adventurous profession on big silver screens, but in reality, it is vicious, dark, and filled with dirty deeds. Such sins cannot be washed even if you take a dip in the holy water. Blood would still be on your hands!