Every living creature has a given life span. Some may live for long while others enjoy life for a short time. Amazingly, some animals beat all odds to live for a very long time. However, it is important to note that the living conditions will play a key role in determining how long the animal will live. Various natural conditions may hinder their survival chances, among them being diseases, predators, and infant mortality. The ability of these animals to live for long can primarily attributed to slow growth and their ability to create new cells. This post seeks to provide an insight into some of the animals that can live for a pretty long time if they are provided with the necessary conditions to support life. 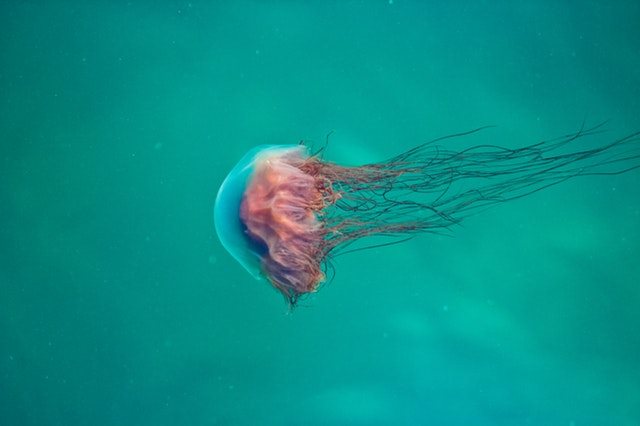 This species of jellyfish has baffled scientists with its unique ability to cheat death. This is attributed to its ability to revert its cells to their original form and grow new cells when in danger. This means that the jellyfish can convert itself from an adult into immature polyps. Unfortunately, predators do not allow these jellyfish to maximize their longevity. But still, this jellyfish species claims the top spot as the longest living animal in the world. 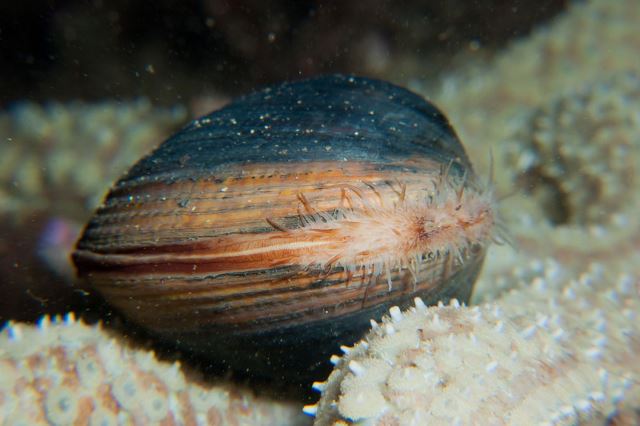 Just like a tree’s age is determined by the number of rings on its stem, the same can be used to determine the age of the ocean quahog. The quahog has deep concentric rings that are dark, which help in determining its age. In fact, it reported that the longest living member of this species lived for 507 years.

The Greenland shark is a species of shark that is mainly found in the North Atlantic. This species lives deeper in the sea and can consume anything. The Greenland sharks can easily live up to 200 years with the longest living member of this species believed to have hit the 400-year mark. This longevity is attributed to the fact that these sharks grow at a languid pace. 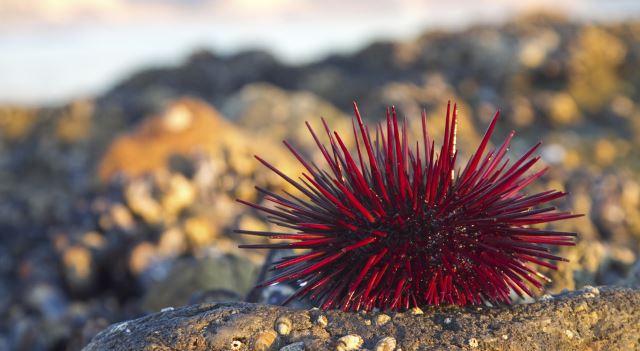 A recent study has determined that red sea urchins join the league of the longest living animals on earth. Found in the shallow waters of the Pacific Ocean, these small creatures can easily hit the 100-year mark with some even living for 200 years. It is believed that a red sea urchin born in 1805 is still breeding. 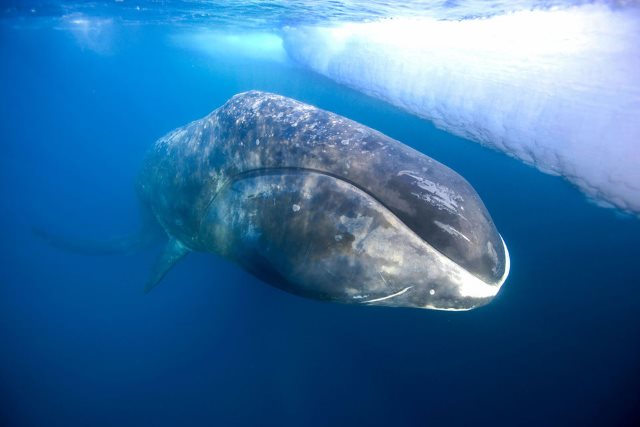 Bowhead whales are the second-largest sea mammals after the blue whale. The bowhead whale has an average lifespan of 200 years. The oldest bowhead whale is believed to have lived for 210 years. 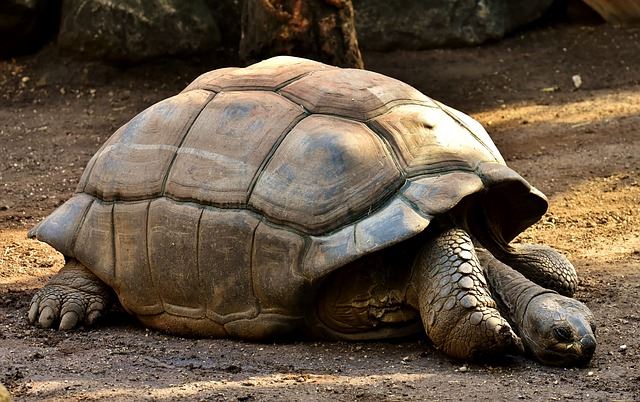 Apart from being one of the slowest animals on earth, the Galapagos tortoise, which is mainly found in the Galapagos islands, has proven that it can live for an astonishing period. Although tortoises believed to be among the longest living animals, this particular species leads the pace with its average lifespan being 150 years. This tortoise species is a phenomenon that attracts scores of people around the world who are amazed by its resilience. 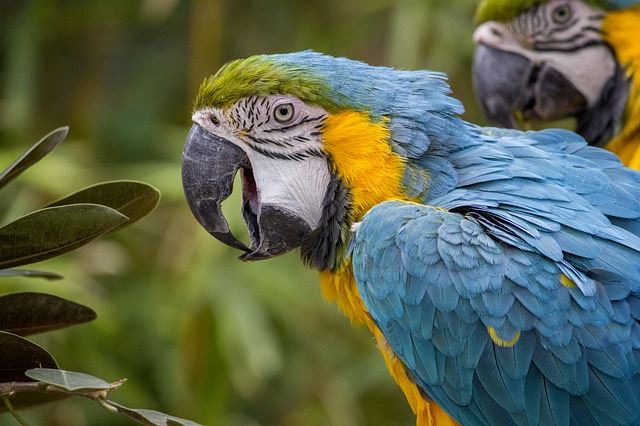 Apart from being one of the most beautiful birds due to its fantastic color combination, macaws can live for a very long time. These birds have a lifespan of 80 to 100 years. This parrot is, however, under threat due to the continued destruction of its natural habitat for the illegal pet trade. Being an endangered species, it is important that efforts are put in place to ensure the world does not lose this precious long-living bird. 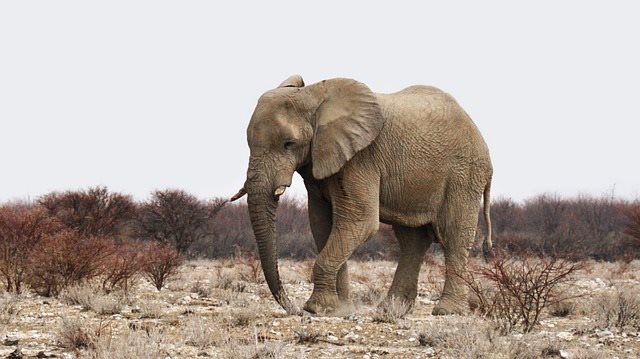 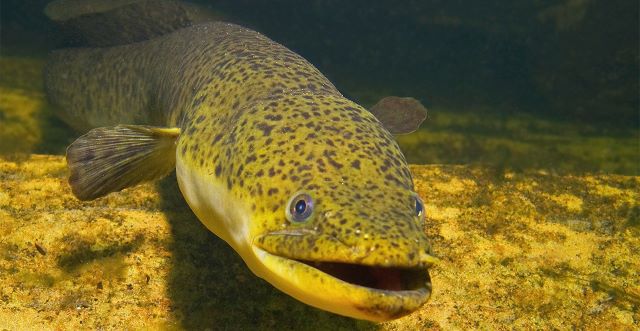 Eels are among the longest living creatures in the world. However, there are a particular species that has displayed an impressive ability to live for long. The average lifespan of eels is 60 years, but the long-finned eel defies all odds to live up to 100 years. The secret behind the ability of long-finned heels is their sluggish growth rate. The oldest long-finned eel to have lived is believed to have cheated death for 106 years. That is pretty impressive. Isn’t it? 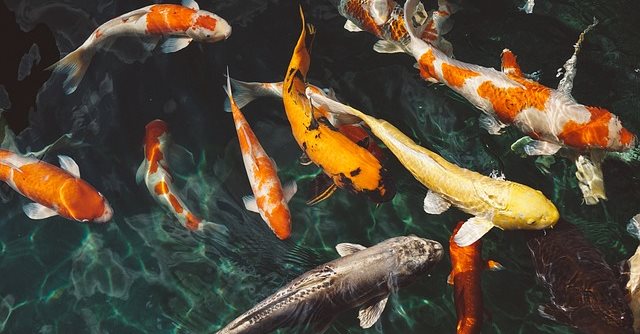 The Koi Fish is a member of the carp family of fish. However, this particular species is domesticated. The common carp can live for around 25 to 30 years. But when it comes to the Koi fish, you will be amazed by how long they can live. The koi fish can live for over 200 years. This can best be proven by the infamous Koi fish in Japan, which was known as ‘Hanako.’ This fish died in 1977 at the prime age of 226 years.