This topic as to who are the Top 10 greatest scientists who changed the world has been raging in every forum for many decades but still without a definitive answer being found.

This is because the world has seen many scientists who thought of the impossible and worked on their beliefs and later brought evidence to prove that it was not a belief but that it was science. It had to be fascination and obsession that brought out a discovery and some of which even went against the belief in God and the notion that everything in the world is His creation.

These great men and women had to work under very trying conditions to prove what they believed, but that proof would have had to be irrefutable to be accepted as science. The world at that time did not have the technology that we have today; hence any scientific discovery had to be proved to others who were themselves flabbergasted with the findings.

It was in such a context that these great scientists worked and did prove what they believed in and is today the basis for many other discoveries even in the modern world. This singular inherent trait in them is what makes them great, and the accepted fact they did indeed change the course of the world.

We take a look at these great men and women and could only hold them in awe as to what they would have undergone to have given the world what they bestowed. 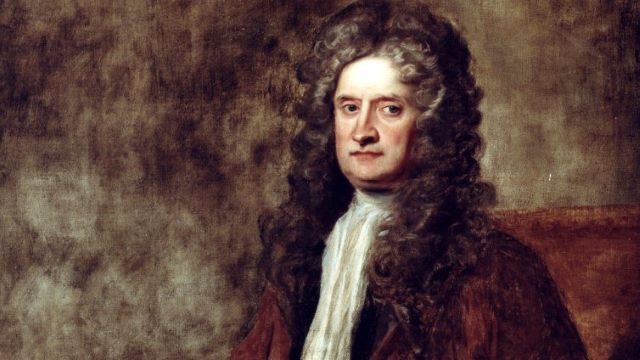 He is an Englishman who is credited with the discovery of the “Laws of Gravitation,” which dawned on him when he was hit on the head by a falling apple whilst he was seated under a tree.

He was a poor student at school but went on to make some of the world’s other greatest discoveries, such as the tides and why it behaved so, which he scientifically explained was due to Gravity.

Isaac also invented calculus derived from his theorem of binomial a revolution in mathematics and used this to explain many other things unknown to man at that time.

She is a Polish inventor and scientist and the first woman to be awarded the Nobel Prize and s credited with the discovery of Radium and other radioactive materials.

She is known as the “Mother of the Atom bomb” due to her discovery of Thorium and also discovered a mixture that was more radioactive than any other known element of the time.

Her discoveries killed her when she was struck down by exposure to radioactive materials.

He is a fourth-grade dropout and the son of a blacksmith who went onto to discover electricity, which has a tremendous impact on the modern world without which we would still be lighting fires.

He is also known for his contributions to electromagnetic inductions and rotations, field theory dia-magnetization, and the magneto-optical effect.

He is Italian and is credited with many things that man did not know about beyond our atmosphere and the Universe of which we had only supernatural beliefs.

He made the first telescope to observe the stars and other planets and is known as the “Father of Physics and Astronomy.”

He looked far into the planet Jupiter and observed its four (04) revolving moons and also proved Copernicus’s theory that the Sun is at the center of our solar system.

He was one of the most versatile men who ever lived as he was an enigma that nobody would ever be again as he was many characters in one personality.

He was a biologist, zoologist. Ethicist, a political scientist and a master of rhetoric and logic, including being a philosopher, theories of which we are only now discovering. 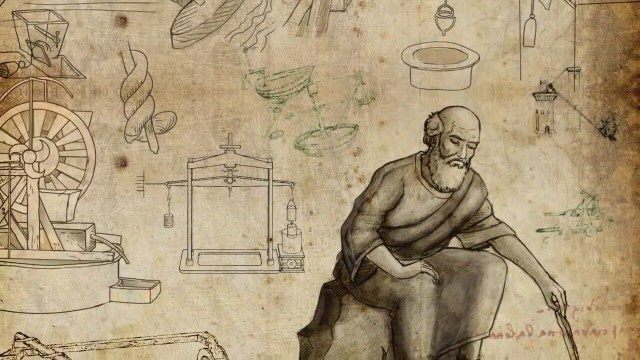 The greatest mathematician who ever lived with most of his theories is still used in construction and engineering.

He discovered the laws of the lever, density, fluid equilibrium, and modern science is built on his discoveries though most of his work was burned in the museum of Alexandria. 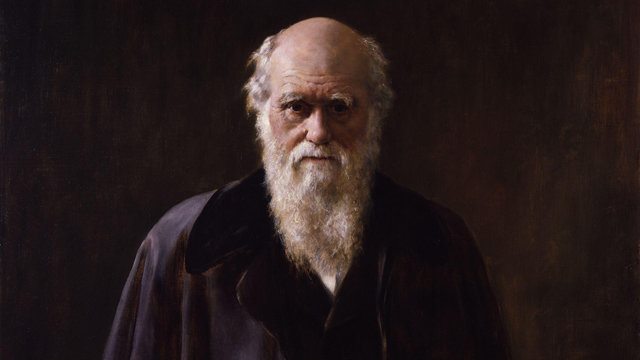 It is strange that more than 40% of Americans with all the knowledge they possess still believe that God created everything, and the US dollar bill carries the words “In God we Trust.”

Charles Darwin proved that it is not so and that life evolved and is the result of descending from common ancestors from a process of natural selection over millions of years. 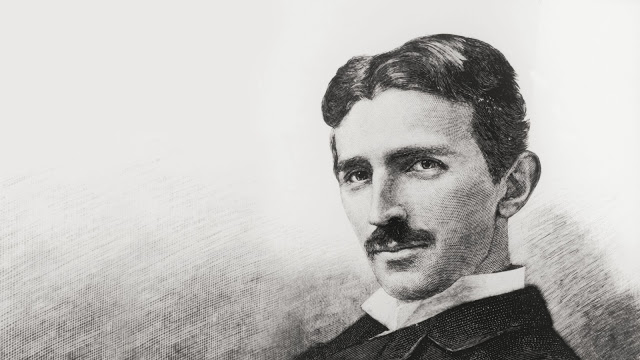 Nikola Tesla is Serbian and contributed to many spheres of science and technology, but maybe lesser than others on this list.

It was strange, but he was a celibate all his life but could speak eight languages, read a complete book after just reading it once, and turnout any device just after looking at it once.

He discovered many things but did not disclose which were later published by others, but he discovered Alternating Current (AC) long before Edison.

It is now known that the radio, X-rays, Radar, and many more were Tesla’s brainchildren. 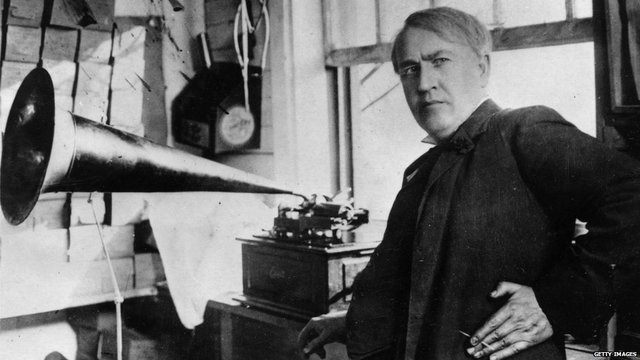 He had an incredible 1,093 inventions credited to his name in his lifetime, most of which were in the line of batteries, phonographs, cement, mining, telegraphs, lights, and power.

His famous quote, “Genius is just 1% inspiration and 99% perspiration”, caught the ear of many and is still relevant.

He invented the digital voting system among many of the basics of modern things that we use. 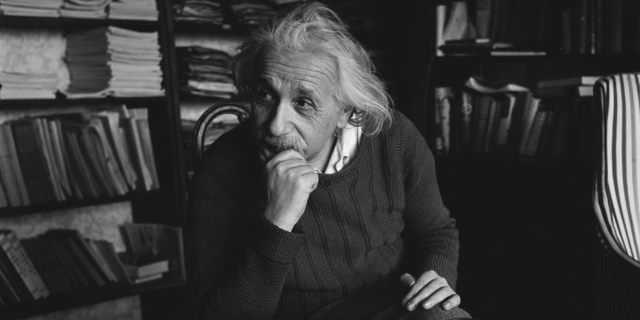 He is referred to as the “Man of the Century” and one of the last greats who died recently and gave the world much in modern science.

One of the greatest scientists of the 20th century was awarded the Nobel Prize in 1921 for his work to uplift science, of which there are numerous to list.