Interestingly, people have a part of them that adores speed and makes them yearn for it because of the excitement it generates. A lot of people want to acquire cars that can speed as fast as anything can ever be. But how fast can you as a human being run? It will also interest you to know that it has been proven theatrically that man can run as fast as forty miles, but in reality, the fastest man on earth has never touched that digit. Some animals can defy the speed of man five-ten times or more, and I will make a list of the top 10 fastest animals.

Springbok is a very fast antelope. They can reach speeds of up to 55 miles per hour (88 km/h). In an activity known as pronking, springboks are known to leap up to thirteen feet (four meters) in the air. When required, they can go higher but not very much, though, especially when escaping from a predator. There are some exciting things about Springbok.

The national rugby team of South Africa is called the “Springboks.”

There is a Latin name that has been derived from its pocket-like skin flap on their rump known as “marsupials.” 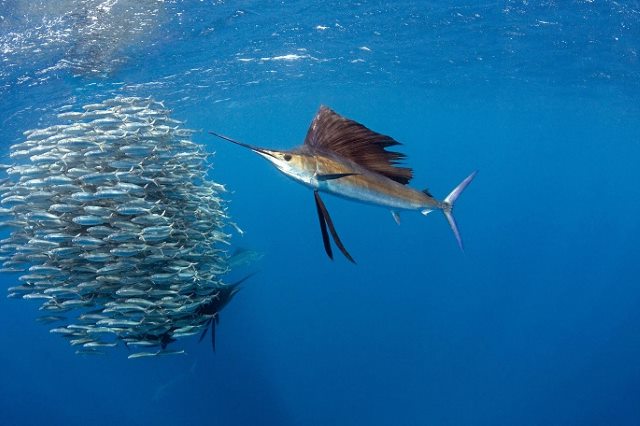 This is by far the fastest land animal and fastest feline because none has been known of beating its records. It has set an official record yet to be beaten by any land animal. It is capable of accelerating from 0 miles per hour to 60 miles per hour (97 km/h) in as small as 3 seconds. But it can’t run like this for long. It can reach a top speed of 68 mph to 75 mph (109 km/h to 120 km/h). They stalk their prey to within three hundred feet to about one thousand feet, then charge and kill. This is one of those moments you can see their real speed. When hunting or when escaping from a predator. 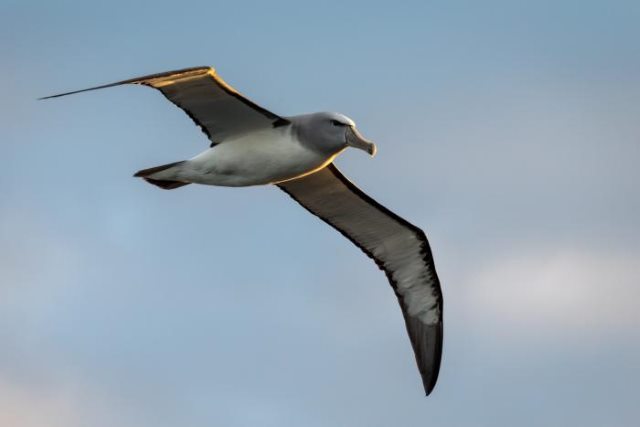 This bird is also known as the grey-headed mollymawk and one of the largest seabirds. This name is gotten from its ashy-grey head upper neck and throat. It is capable of reaching horizontal flight speeds of 79 miles per hour (127 km/h) and is known to be capable of diving as deep as 23 feet (7m) when chasing its prey though this is not done frequently. It is so far the fastest albatross and falls in the list of fastest animals. 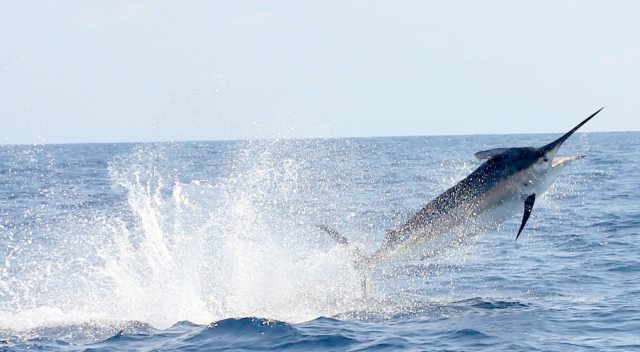 So far, this is the first sea creature that speeds. It is the fastest fish and can cover 80 miles per hour (129 km/h). This fish is mostly found in tropical areas and the Indian and Pacific oceans. It is one of the largest bony marlins. Well, if you think you want to have a taste of this rare species, know it does not come that easy because it is a game fish and very expensive. 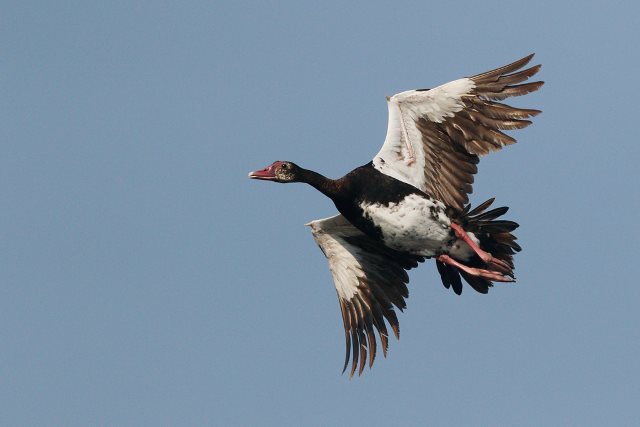 The Spur-winged Goose is a common bird you will find in most parts of Africa wetlands like Senegal, Chad. It is the world’s largest and fastest goose featuring in the list of fastest animals, and it is also poisonous to eat. This bird can fly at speeds of up to 88 miles per hour (142 km/h) 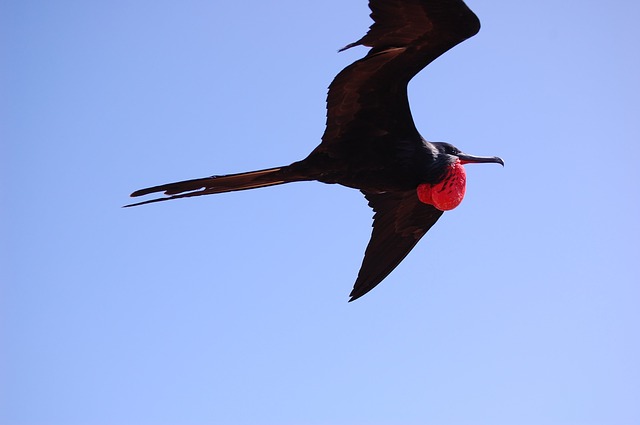 The frigate bird is one of the fastest animals with top horizontal speeds of up to 95 mph (153 km/h). The Frigate birds have one of the largest wings-area-to-the-body-and-weight ratios on any bird, which helps it to reach the highest speed when in flight. These birds are also called Man of War birds or Pirate birds. These birds are mostly found in Australia, India, and Southeast Asia. 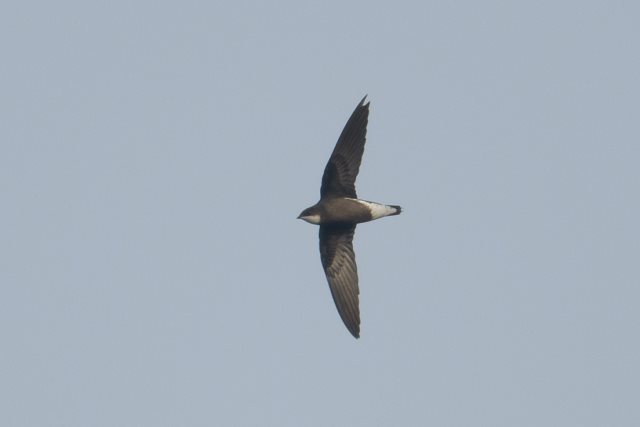 The White-throated needletail, also known as the needletail swift or Spine-tailed Swift, got their name from the spine end of their tail. Typical swifts’ have forked tails, but the white-throated needletail does not. It is one of the fasted animals in the world. When it comes to horizontal flapping flight, it is the fastest bird so far. It is capable of pulling through to 105 mph (170 km/h), which is faster than other swifts putting it in the top ranks of fastest animals in the world. 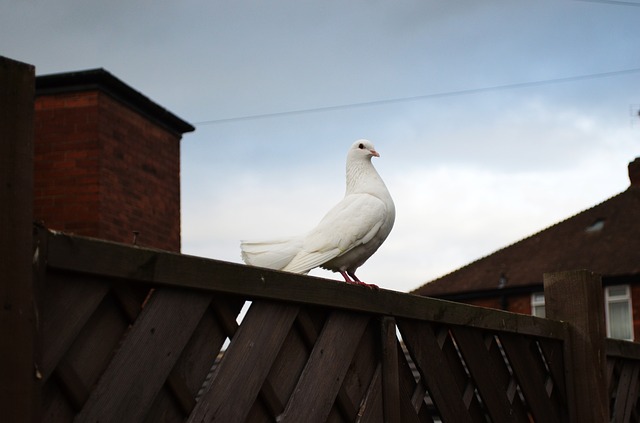 These birds are known to cover seven hundred miles in just a single day. They’re the most enormous self-powered horizontal flapping flight speed birds. They have successfully recorded to cover 110 miles per hour (177 Km per hour), which makes it the fastest speed ever recorded on a self-powered flight. They are the highest birds that are capable of enduring such fast flights for long. These birds, too, are capable of finding their way home no matter how far they go. 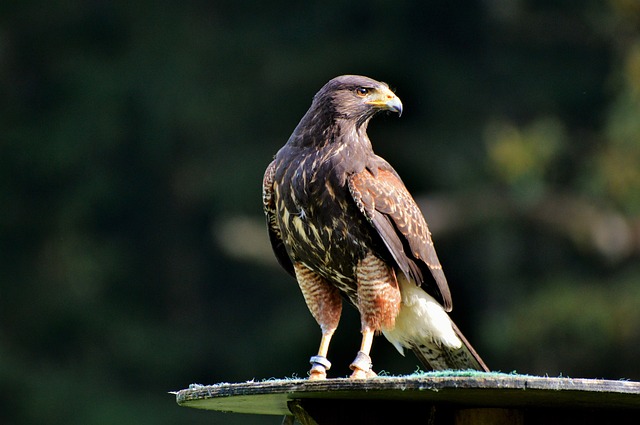 The peregrine falcon is not only the fastest bird but the fastest animal in the world compared to its size. It is the swiftest animal in flight you can ever think. During the horizontal flight, it is not fast but attains its highest speed when it is hunting. In a characteristic hunting stoop, it can achieve a velocity of 200 mph (320 km/h). It is crazy. Imagine the impact on its prey. The Peregrine falcon soars very high in the air then dives at that incredible speed of up to 200 mph when stooping.  It can reach this speed due to its long pointed wings and a nasal covering that diverts air pressure from entering its lungs and damaging it.

There are some impressive fast animals out there, especially the winged and the sea creatures. We, humans, are outclassed when it comes to speed compared to other animals. Many of these animals go faster than many of our cars can, like the ones on top of the list of top 10 fastest animals.