World War 1, also known as “The First World War, “is a historical event that started in July 1914 and ended in November 1918. This event was so overwhelming that over 17 million people lost their lives, and over 20 million wounded.

Understanding the causes of World War 1 is one of history’s greatest achievements, and in today’s article, you will learn the series of significant events that led to World War 1.

Generally speaking, the cause of the First World War was centered on the death of an Austrian archduke Franz Ferdinand. This led to a little conflict between Austria and Serbia, which escalated to one of history’s most bloody events. 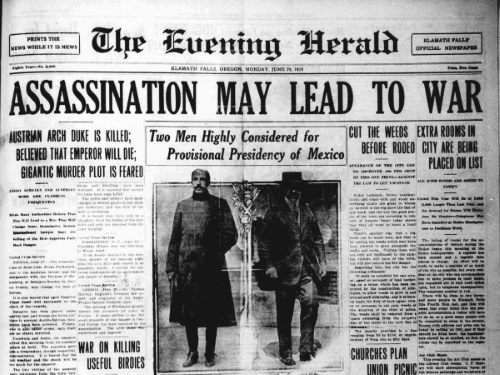 Here are 10 major causes of World War 1 that you had no clue about.

1. The Assassination of Archduke Franz Ferdinand of Austria 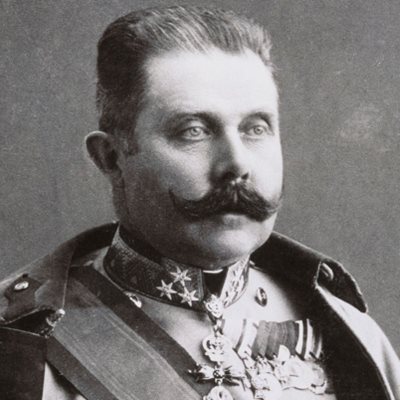 Archduke Franz Ferdinand and his wife were murdered in a car traveling through Sarajevo to the town hall on June 28, 1914. This was a second attempt of assassination after the first one failed.

They had strong beliefs that the Serbians were in collaboration with the terrorist group and therefore offered them an ultimatum. The ultimatum stated that,

The Serbian government had to accept an Austro-Hungarian examination into the assassination, even though it was already carrying out its internal investigation. They were also to subdue all anti-Austrian propaganda and to take necessary steps to destroy all terrorist groups within its borders.

The Austrian-Hungary government needed a reply within the next forty-eight (48) hours. Serbia replied to the ultimatum, agreeing to all the terms of the ultimatum, except one: that Serbia would not let Austria-Hungary take part in any internal investigations as that was a violation of its country’s constitution and the law of criminal procedure.

Serbia was pretty convinced that Austria-Hungary was in for a fight, so the Serbian prime minister, Nicola Pasic, mobilized its country’s army for war.

So you see, the death of the archduke of Austria, Franz Ferdinand, played a major role in the cause of World War 1.

The second cause of World War 1 is due to;

2. A System of Mutual Defence Alliances

In the early 1900s, due to the conflict between nations, countries around Europe decided to sign mutual defense agreements with one another to mutually depend on it in the times of war. The countries Russia-Serbia and Germany-Austria-Hungary were already in this type of agreement.

On receiving the ultimatum passed on by the Austrian-Hungary government, Serbia quickly appealed to Russia to come to their aid. The council of ministers in Russia then gathered on July 24 and agreed to order four (4) military regions to get ready for mobilization.

So after Austria-Hungary declared war against Serbia and due to a treaty signed, Russia came to Serbia’s aid. Then again, these two countries were in further alliances with other European countries. These increased the number in participation with this conflict, causing it to escalate to a full-blown war. 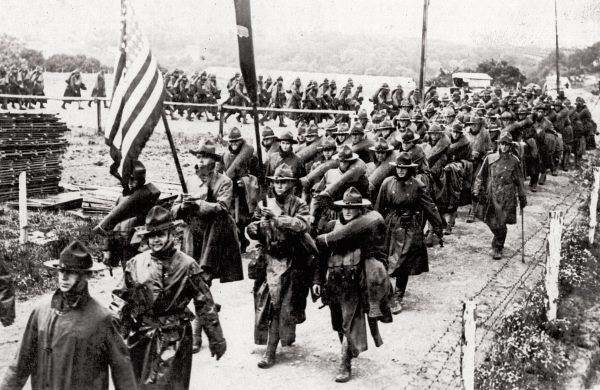 At the eve of the First World War, some European countries were building their armies and artilleries, which posed as a threat to some nations; this was known as “The Arms Race.” At this time, most European countries lived in fear and trembling of any sort of war that could break out at any time. During this period, Britain built a navy that had a fleet of over 25 battleships, which was twice as strong as that of France and Germany combined. Due to this, Germany attempted to expand its navy fleet and artilleries, which required some extreme measures, which included calling young men to war quickly. The pace at which Germany was going showed all indications beyond reasonable doubt of overtaking the British in a very short period. All of this made the respective powers across Europe suspicious and caused tension.

The word “Nationalism” means the idea of supporting one’s country, people, and culture. It’s the support for the creation of a sovereign nation. This played a major role in the cause of the war in the Balkan region. Before the world war, nationalism gave the idea that some countries were better than others. There was or no resistance what so ever to the possible outbreak of war between two or more nations.

5. The Growth Of The Russian Arms

Before the First World War in the early 1900s, the country Russia had the largest army in the world. This army had in their possession over 300 aircraft and 16 airships, and this was attained within two years of its establishment. The continuous growth and potentials of this army posed a lot of threat to the various nations across Europe, thereby encouraging them to indulge in the largest arm races in the whole of history.

The word “Imperialism” is defined as when the country forcefully extends its authority, influence, and power into an empire. In the early 1900s, countries like Britain and France had colonized parts of Africa and took advantage of their natural resources, which made them very wealthy. The Spanish also had parts of South America under their rule. This instigated the attention and interest of other European nations. These European nations, such as Germany and Russia, desired the same thing. This brought about serious competition and conflict between them, thereby resulting in chaos. 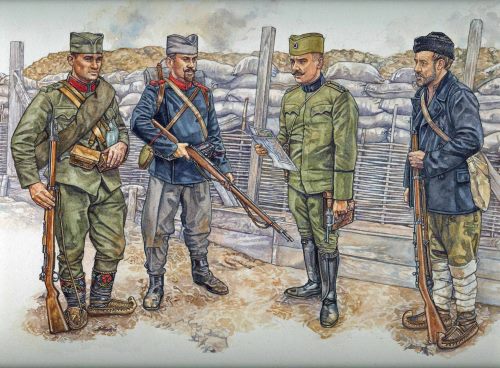 The success of this alliance shocked most of the powers across Europe, especially Austria-Hungary. This made them even more determined to wage war against Serbia and prevented it from getting stronger.

Prior to the First World War, the German naval fleet was posed as a threat to that of the British. Hence Britain took extreme measures to ensure their safety. This was done by the signing of the Entente Cordial between the countries France, Russia, and Britain. This alliance formed resulted in increased aggression from the Germans. 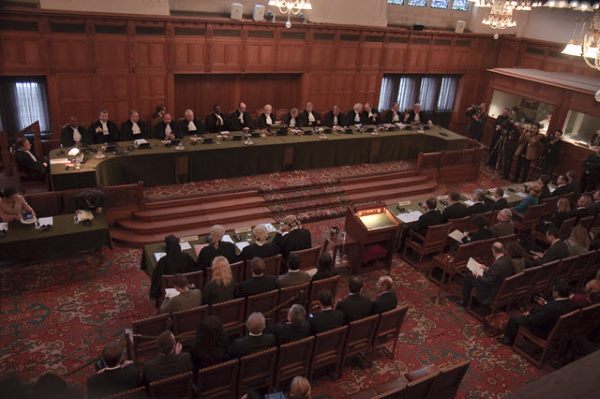 In the 21st century, rules, laws, and constitutions have been established to attain international peace. These sets of laws must be followed; otherwise, the nation found wanting will face the consequences set out.