As the famous novelist Jerzy Kosinski quotes, a true painting not just catches the eye of the beholder but also subtly narrates the story behind its creation and portrays the emotions of the artist.

The Principles of True, popular Art is not to portray, but to evoke” – Jerzy

While many painters have put their hearts and sweat to paint their masterpieces over the years, only some of them have gone down the history lane to catch the eyes of both the art aficionados as well as the general public!

Here, we’ve master-crafted an exclusive list of five most unconquerable paintings of all times and shed limelight on the hidden inspiration behind them: 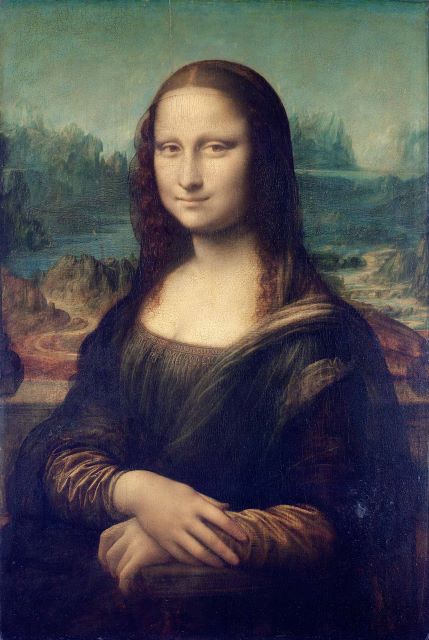 Painted between 1503 and 1517, here’s the masterpiece from Leonardo da Vinci that has enthralled the entire world with its charm. With its famous smile and enigmatic quality, Mona Lisa’s extraordinary look commands preternatural calm that blends naturally with the impeccable landscape behind her— that merges into the distance through Leo’s brilliant use of atmospheric perspective.

Did you know that numerous theories have surfaced over the years, dogged by two questions: Who’s the subject, and why is she smiling? While some believe that she’s the wife of the Italian merchant Francesco di Giocondo, others speculate that she’s Caterina, Leo’s mother, who was painted from the artist’s boyhood memories of her— which finally entitles it as a self-portrait in drag.

2. Girl with a Pearl Earring 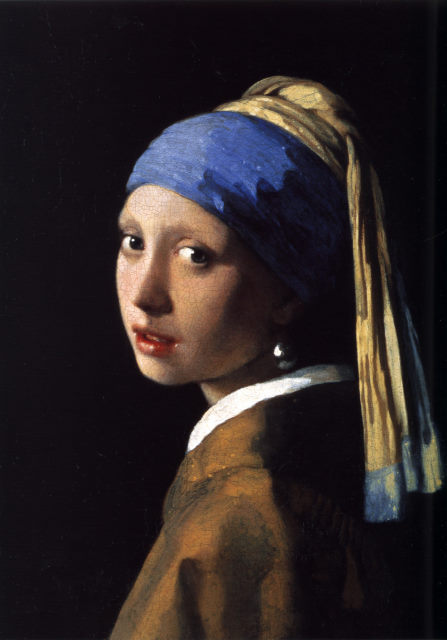 A brilliant portrait by Johannes Vermeer, ‘The Girl with a Pearl Earring,’ is an absolute masterpiece that paints a turbaned girl wearing a pearled earring. Thanks to the ambiguous expressions of the subject, she’s often regarded as the “Dutch Mona Lisa.” While the young woman appears startlingly real and modern, she’s overlooking her shoulder, looking into the viewer’s eye as if trying to strike an intimate connection.

Did you know that technically ‘The Girl with a Pearl Earring’ isn’t a portrait, but an excellent example of the famous artwork called tronie—a headshot that almost looks like a real photograph meant to capture the still life of facial features. 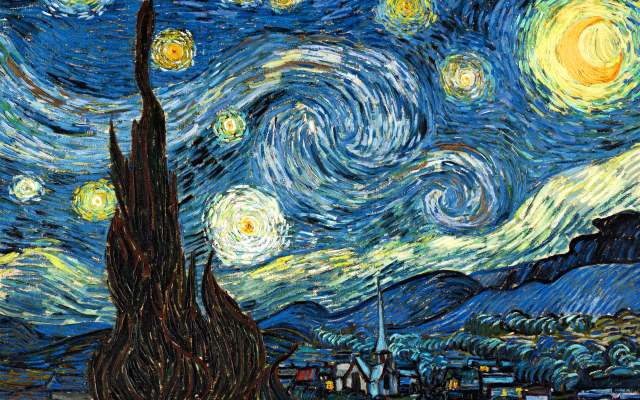 One of the best-acclaimed paintings of all time, ‘The Starry Night’ by Vincent Van Gogh, portrays the sunset art with majestic swirls and the enthralling color palette that is bound to leave the onlookers fascinated by its beauty.  But did you know that the story behind the painting is even more exciting?

The popular artwork, in actual, depicts the night sky view before the sunrise from the asylum that Van Gogh was kept in. An even more interesting fact about this finest artwork is that the old artist painted the bright-most star in the sky as the ‘morning star,’ which was later confirmed by researchers to be the planet Venus, which was quite close to the Earth and visible. Above all, it is quite a strange fact that this finest artwork and the story behind its creation won so many hearts. Van Gogh didn’t like an oil painting.

One of the most iconic fresco paintings of all time painted by none other than the Italian Maestro Michelangelo, “The Creation of Adam” is a fresco painting by Italian artist Michelangelo that illustrates the Biblical narrative from the ‘Book of Genesis’ in which the God gives birth to Adam, the very first human on this Earth.

A pure incarnation of spiritual beliefs and also a fine representation of Bible excerpts, the fresco is chronologically the fourth in the series of panels depicting episodes from Genesis. As a matter of fact, the portrayal of God nearly touching the hands of Adam is seen as the ‘icon of humanity.’ 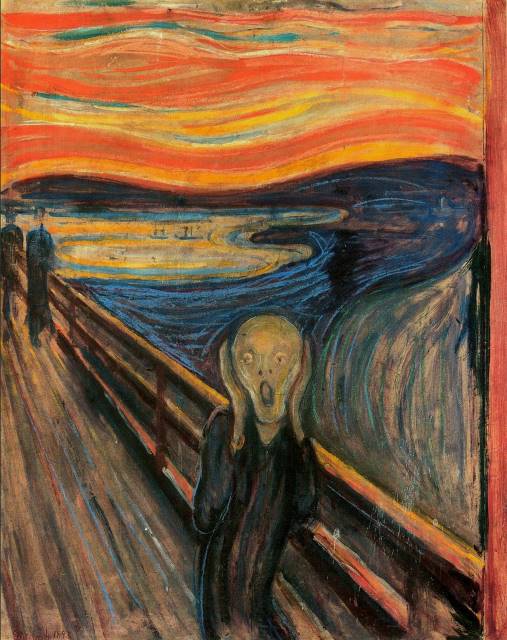 A famous oil painting master-crafted by one of the best Norwegian painters Edvard Munch, The Scream features an agonized face that symbolizes the anxiety of the human condition. Also, the artist highlights the clouds that turned “blood red” in color by setting sunlight.

The artist drew inspiration for the portrait during his walk at sunset when he suddenly observed the setting rays of sunlight imparted a crimson-red color to the clouds— which he termed as an ‘infinite scream passing through nature.’

So, that was our roundup of the most famous oil paintings of all time—from Leonardo’s Mona Lisa to Vincent van Gogh’s starry portrait and Michelangelo’s masterpiece. All famous oil paintings that have not just stood the test of time but also left a lasting impression on the minds of the viewers!