Dinosaurs existed millions of years ago but all we have left of them are bones and our best recreations of them. Despite the lack of physical Dinosaurs around today people have still been fascinated with them since the first bones were discovered. There are multiple movies, books, and stories all with different dinosaur themes. Two main different types of dinosaurs existed that can each be broken down into major sub-classes.

Theropods are the dinosaurs that eat meat. The name is derived from the beast feet that these dinosaurs are speculated to have and due to the fact that they walked on two feet.  These dinosaurs appeared during the Carnian age and lasted for many years. The smallest, non-bird, Theropod was around 1 foot tall during prehistoric times while the largest was over 13 meters long. The majority of prehistoric Theropods were quite large in size.

Here are some of the dinosaurs to be included in the Theropod sub-class:

Today the Theropod sub-class of animals has shrunk in size and around 10,000 species can be found around the world. The common ostrich is an example of a modern Theropod. 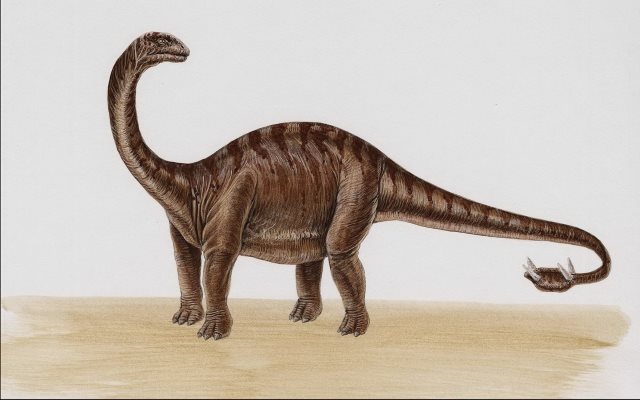 Dinosaurs that fit into this sub-class are:

The Ornithischia are the bird-hipped dinosaurs. Their hip structure most resembled what we see in modern day birds. It is curious though that birds of the time actually fit into the lizard-hipped category. A lot of the dinosaurs that fit into this category are either horned, armored, or duck-billed. While the Ornithischia dinosaurs often lived in herds they were often the prey of the Theropods. Almost all of the Ornithischia were smaller than their herbivore counterparts from the Saurischia class, the Sauropods.

Similar to the Saurischia, the Ornithischia are also divided into two different sub-classes. 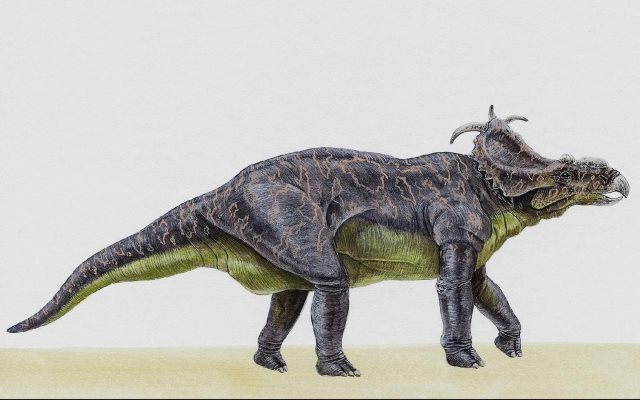 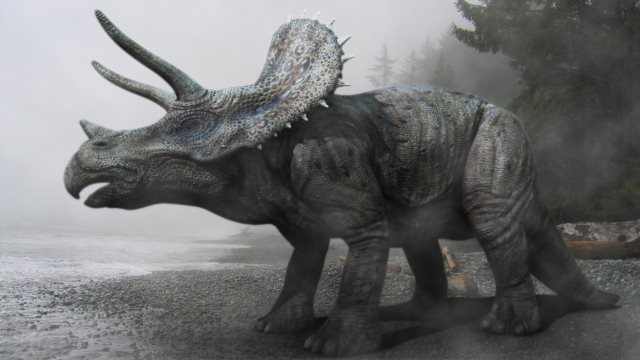 Cerapods are the last sub-class of dinosaurs. These are the herbivores that had horns and/or bird feet.  The horns on Cerapods varied from one up to three. Dinosaurs that also have more of a “fringed head” as opposed to a horned head also fit into this group.  Because these creatures were dedicated to eating a variety of plants the Cerapod class dinosaurs all had very evolved teeth for specialized chewing.

Each one of these dinosaur types has their own unique features while they are also very similar. There are further classifications that get into much more detail but for an outline of the types of dinosaurs this is a good amount of knowledge. Dinosaurs are ages old and creatures of a past that are older than humans but they still amaze us.  So much so that scientists are trying to use DNA from modern creatures to bring dinosaurs back to life.  Imagine days when we can once again see these massive creatures, like a real life Jurassic park.