There are some countries in the world that are constantly cold. Snowfall never stops and coats never hang. Coat hangers are a very important item for these countries. You will be an officially slow burn, not the sun!

If you are thinking of traveling or are considering moving to another country, we insist recommend you review this list. Let’s learn the coldest places in the world together. 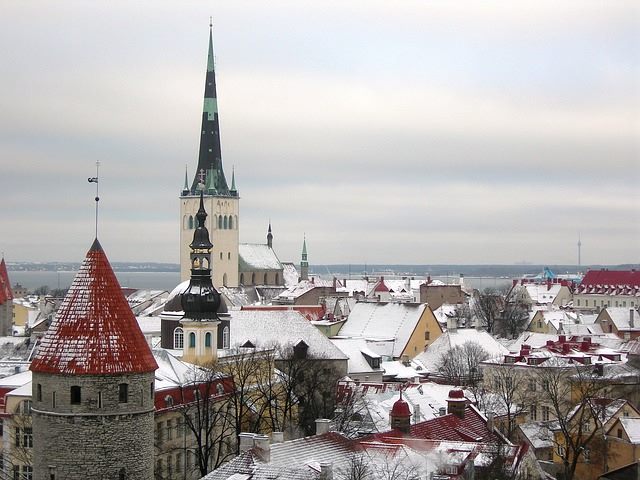 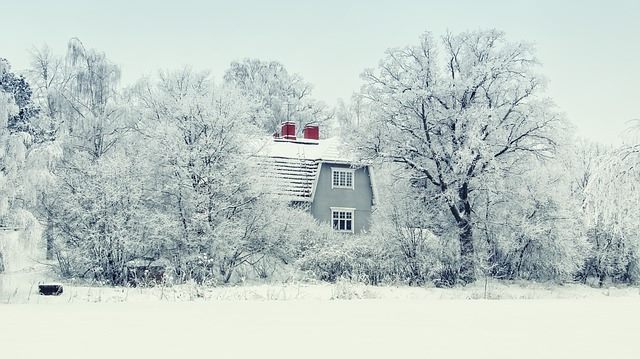 Winter does not leave the country for 4 months from December to March. Finland sees an average temperature of around -20°C (-4°F). Besides the difficulty of snowfall, hard winds make life even more difficult in Finland. 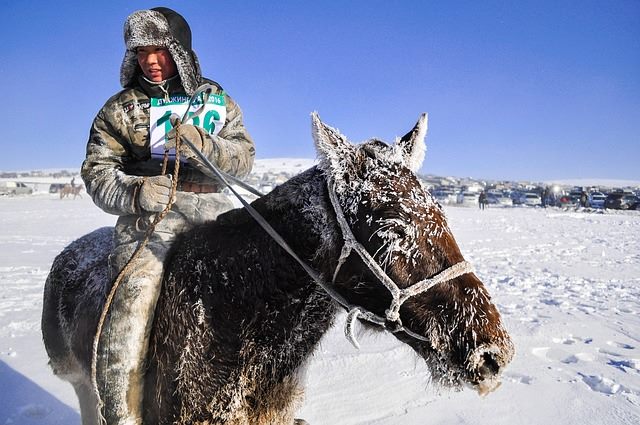 Mongolia is a very cold country with a long and frigid winter for about 6 months. Winters are extremely hard dropping -32 °C (-26 °F) in the coldest areas of the north. 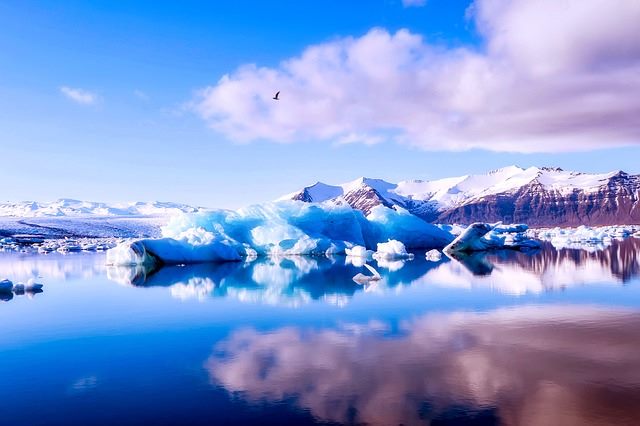 Iceland is a very lovely country in Europe. Iceland frosty winds are extremely strong and powerful than you can freeze. In the northern parts temperature ever recorded -40 °C (-40°F) in 1971. 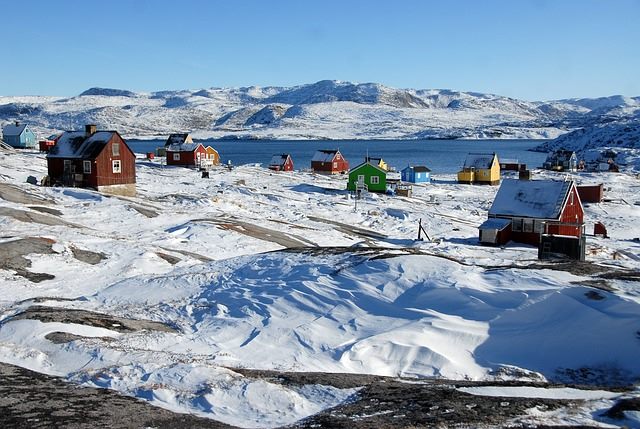 Greenland has an Arctic climate with average temperatures that do not exceed 10° C (50° F) in the warmest summer months.  Think about the winter season. The coldest record is -43 °C (-45 °F). 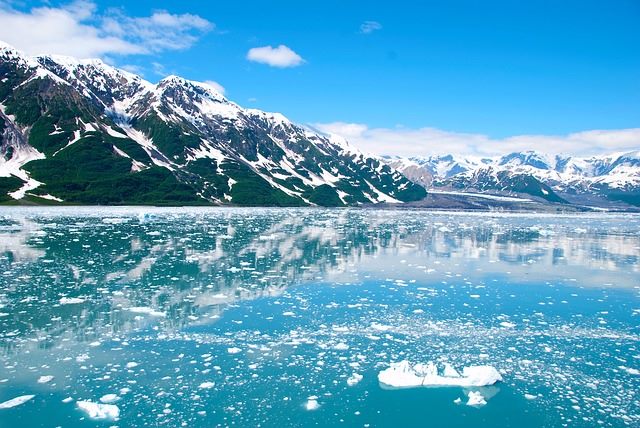 We can’t say the United State all of the cold. But the northeastern parts of America and especially Alaska’s winter are very cold. Lowest temperature -62° C  (-79.8° F) at Prospect Creek in Alaska on January 23, 1971. (U.S. Record) 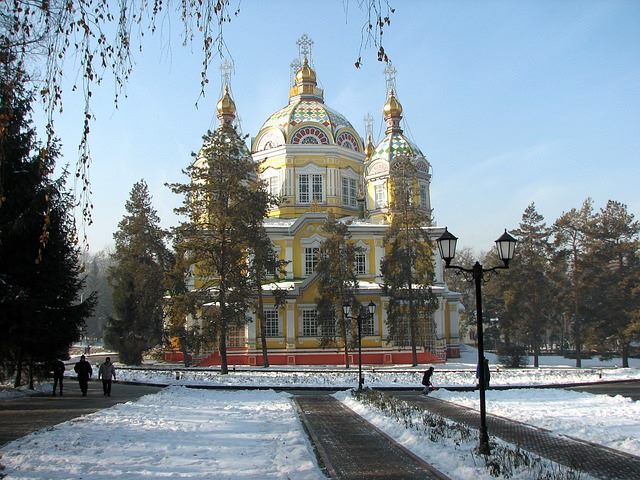 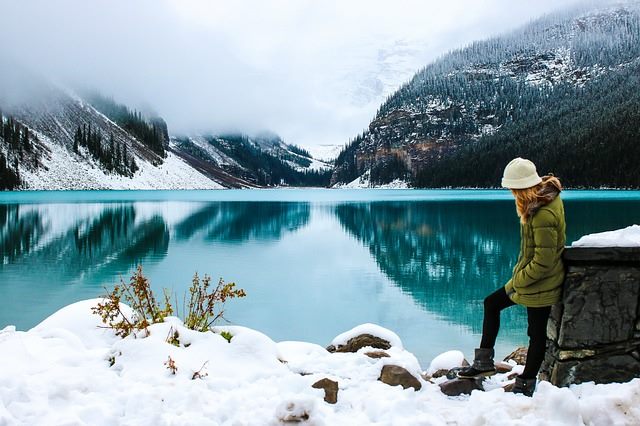 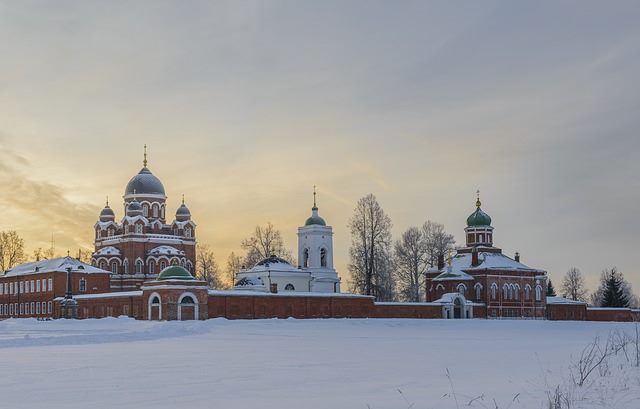 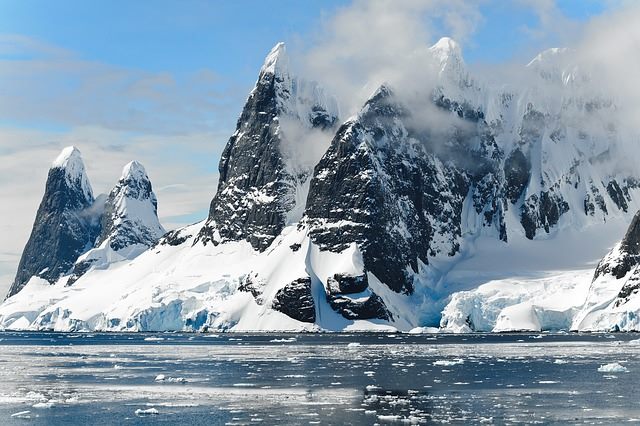 Here is the coldest continent in the world. Technically Antarctica isn’t a country. Seven nations that have claimed territory in Antarctica.  Coldest temperature ever recorded on Earth in Antarctica: -94.7C (-135.8F).

One Reply to “Top 10 Coldest Countries in the World”