1. At the height of power, Pablo Escobar was losing 2.1 billion per year because money laundering was not possible for such a large amount of money. At that time, the entire cartel under his leadership was earning over 22 billion dollars a year, or 420 million dollars a week. He has loads of money buried in the Colombian agricultural fields, hidden in warehouses, and bricked in the walls of houses of the cartel members.

3. Part of Escobar’s money was eaten by rats in warehouses or was damaged by water or simply lost. Escobar just had too much money and did not know what to do with him.

5. Only for the rubber bands for tying bundles of banknotes, he was spending $ 2,500 per month. 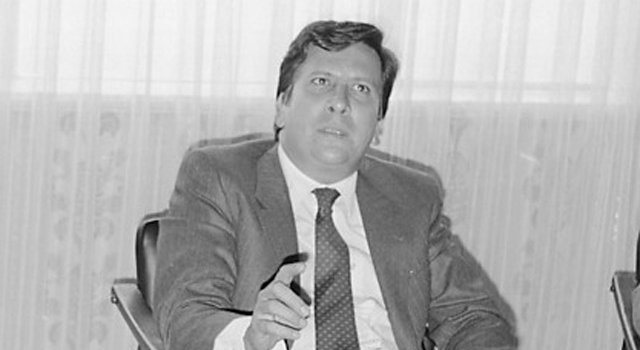 6. He entered politics in 1982. and the people elected him to Congress. During the campaign, he built houses for the poor, hospitals and gained a lot of media popularity. His political opponents have accused him he was a drug dealer, and soon he ordered the murder of his political opponent, Rodrigo Lara Bonilla. Immediately after the murder, police were given orders to arrest him. Pablo fled from Colombia and evacuated his entire family by helicopters. He fled to Panama, where dictator Manuel Noriega ruled, and then to Nicaragua. After that, he managed to make a deal with the Colombian government.

7. He surrendered to Colombian authorities, and in 1991. he was in prison that he himself designed and built. The luxury prison was called “La Catedral.” According to the agreement with the Colombian government, he could choose who will be the other prisoners and who will work as a prison guard. From prison, he could freely manage affairs of the cartel. 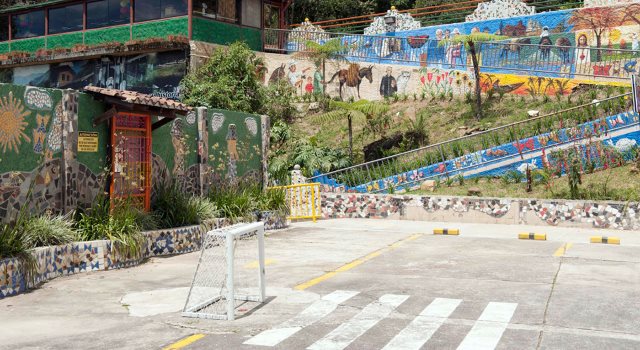 8. La Catedral prison was equipped with a football field, a barbecue and a terrace which was connected with another – the one he had built for his family. Colombian authorities were not allowed access to almost five kilometers from his prison.

9. For ordinary Colombians, Escobar was the Messiah. He was unselfishly giving them money, and he provided jobs to many. They, in return, kept quiet about it and did everything in their power to help him.

10. Pablo was dedicated to the community. He built hospitals where they treated the poor for free, free schools, and decent homes worthy of human beings, which they themselves could not afford.

11. He earned his first money by reselling of marijuana, fake lottery tickets, “petty” crimes – all this marked the start of his trip. There were rumors that he was even stealing tombstones and reselling them to smugglers from Panama.

12. Corruption was common in his business. His motto was “Plata o plomo” – silver or led (be bribed or be dead), and he did not hesitate to kill anyone who did not want to be bribed.

13. Escobar is to blame for the deaths of more than 4,000 people, including presidential candidate Rodrigo Lara Bonilla who campaigned for his extradition to the United States. He was usually ordering 2-3 bomb attacks per day, and during his terror, Bogota has become the most violent city in the world, with 27,100 violent deaths. The large number came mainly due to the fact that Escobar paid to anyone who would kill a policeman.

14. Escobar was charged with the bombing of the World Trade Center building in 1993, killing six and injured more than 1,000 civilians. This accusation was offended Escobar, who sent a letter of protest to the US Ambassador in Colombia stating that if he had done that, he would publicly say he did that and why.

15. While the whole world celebrated the fact that he was dead, in Medellin and surrounding areas were the days of mourning. How much Escobar was admired shows the fact that at his funeral were present more than 25,000 people.

16. Escobar had many private jets that transported cocaine from Colombia to the United States. He even had a private island in the Bahamas with a runway for planes carrying drugs. The drugs were often hidden inside the tire, and the pilots were able to earn up to 500.000 dollars per flight. 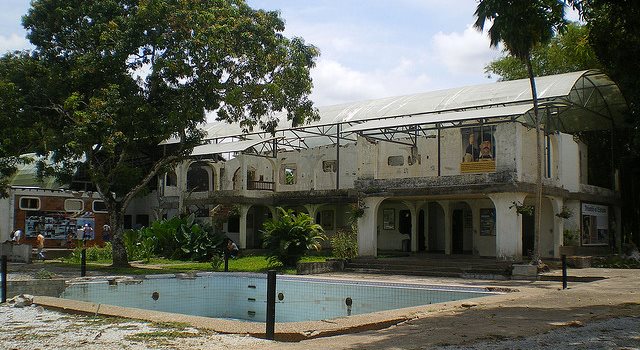 18. Pablo owned Hacienda Nápoles, the luxurious estate in Puerto Triunfo with 20 square kilometers of land. There he had a private zoo with many animals. He had elephants, antelopes, zebras, giraffes, hippos, ostriches, and numerous exotic birds. The estate had a large collection of rare cars and motorcycles, a private airport, even a bullfighting arena. After his death, the government decided that maintaining his private zoo was too expensive, and animals were given away to Colombian and international zoos.

19. Escobar’s top hitman was Jhon Jairo Velásquez Vásquez, also known as Popeye. He personally killed about 250 people, including his own girlfriend, and helped in killing for another 3.000. He served 22 years in prison, and now he is a free man. In one interview he said about Pablo Escobar:

“If Pablo Escobar were born again, I would join him without a moment’s hesitation. He was loved by us. He taught us to fight and gave us everything.”

20. Imagine you are playing Pro Evolution Soccer with your friends, but with real players. Well, Pablo did that. Many football players came to his estate, where Pablo and his friend were choosing players for their dream teams. After that, they would usually bet on their teams, and the winner received several million dollars.