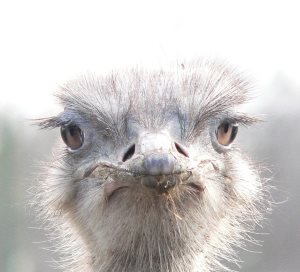 Ostrich as a bird can grow up to 9 feet tall and can as well weigh over 300 pounds. So how do you expect this bird to fly? Ostrich cannot fly because of its size. Ostrich is the largest bird and also produces the largest eggs of 5 inches in diameter and weighing 3 pounds. It has small fluffy wings that hinder flying, but can run at speeds of about 45 miles per hour in open land, is that not a powerful feature? 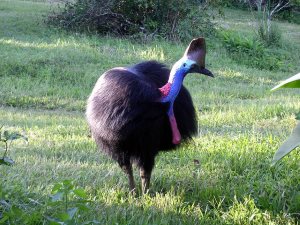 The cassowary is a very strong and powerful bird. It is most common in Australia, surrounding the island and New Guinea. Cassowary bird weight about 60kg and about 5 feet tall. It has a very deadly claw that is about 4 inches long on the middle toe of each foot and has very smooth and shiny black fur-like feathers. 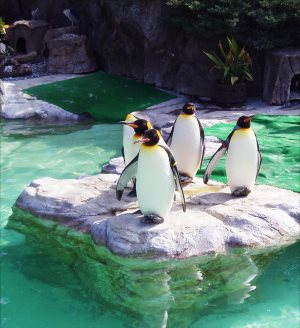 Penguins are aquatic birds that cannot fly. It weighs about 35kg and stands about 3 feet tall. All the species of Penguins cannot fly and it is about 18 species. They are not meant to fly but to swim. Their short legs and stocky build give them the ability to swing back and forth in the water. They are found in Antarctica and other places because of their different species. 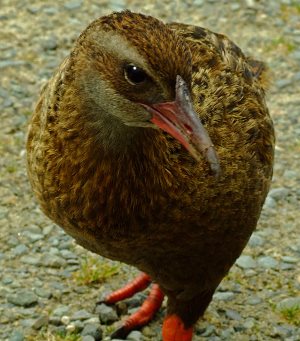 Weka like Penguin is very skillful in swimming. They are meant for aquatic and cannot fly. They are based in New Zealand. Weka is often been described as a thief because of their skillful ways of getting food and some other objects for their kind. Weka is not much in numbers now. 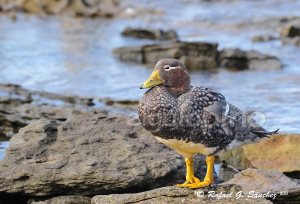 Steamer Duck has 4 species, 3 out of these 4 species cannot fly. They are commonly found in South America, Argentina, and Chile. Steamer duck has the ability to kill water birds even bigger than the steamer duck. 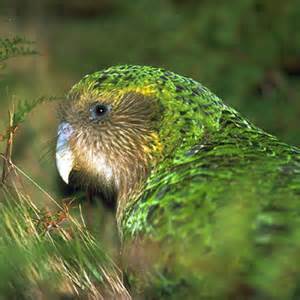 Kakapo is a bird without the features of flying. Kakapo has the head of an owl and walks like a duck. It is about 2 feet in length and very few in numbers. Kakapo is the world’s heaviest parrot, reside in New Zealand. 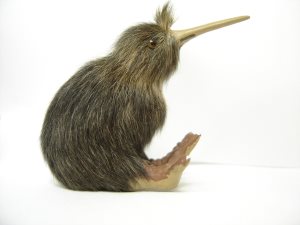 Kiwis are another group of birds that cannot fly. They are based in New Zealand as well and some other places. They are called different names. In Lain, they are called Apteryx, meaning wingless. Kiwi has hair-like feathers and nostrils as its peak. The female laid an egg of about 1 pound in weight. 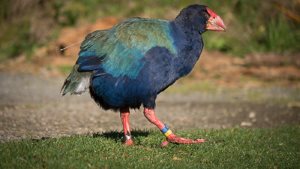 Takahe is another group of flightless birds. Takahe has a beautiful feature of long life. Takahe can live up to 20 years or even more. Takahe is a very colorful bird with a vibrant blue and green plumage and a red bill in nature. Takahe is a vegetarian and feeds mainly on grass and grass seeds. It also resides in New Zealand. 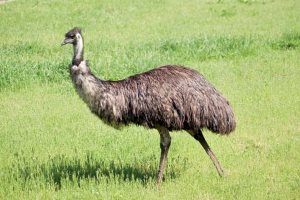 Another flightless bird is Emu. Emu has small vestigial wings and uses them when running for stability. They are 5 feet to 6 feet tall and can run at a speed of 30mph. So it is very difficult for this bird to fly. Emu is based in Australia often regarded as the National bird of Australia. 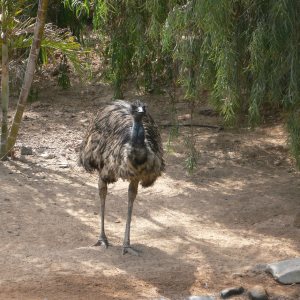 This group of birds can be compared with Emu and even Ostrich. It is about 4 feet in length. It has long and stout legs and used it to outrun it, predators. It has fluffy and feathery wings but is useless because it cannot be used for flight. This bird is based in South America.

From the above-mentioned birds you will see clearly why some birds cannot fly.